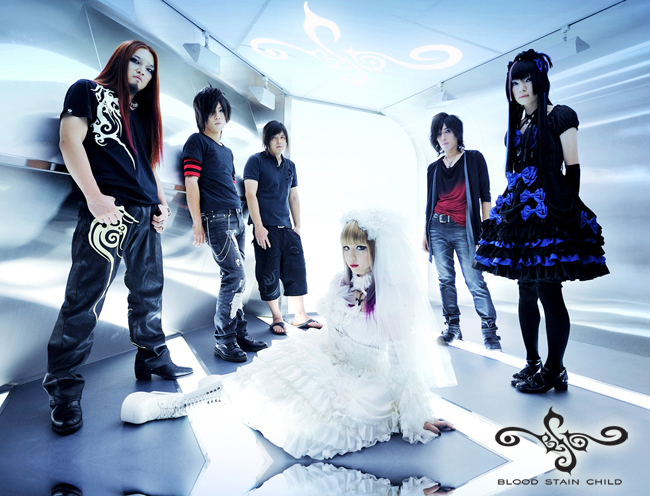 Japanese cyber melodic death metallers BLOOD STAIN CHILD have posted the trailer for their new single “Stardust.” The clip can be viewed below. The single will be November 29th. The track was mixed and mastered by Jacob Hansen (PRETTY MAIDS), the video was directed by DaishinSZK.

The band parted ways with Greek female vocalist Sophia after only one album in July of 2012. She has since been replaced by Kiki.

“With careful and thorough screening, Kiki has been selected to be the lead singer of BLOOD STAIN CHILD. She has been performing as a singer/songwriter and actively involved with studio works and live scenes in various fields. What makes her so unique and talented is to be able to handle both clean voice and scream voice. Some demos will be out soon hopefully soon for you to check out. We already can see your face going ‘damn!'” 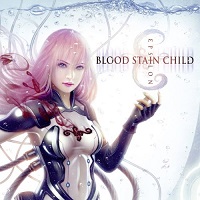