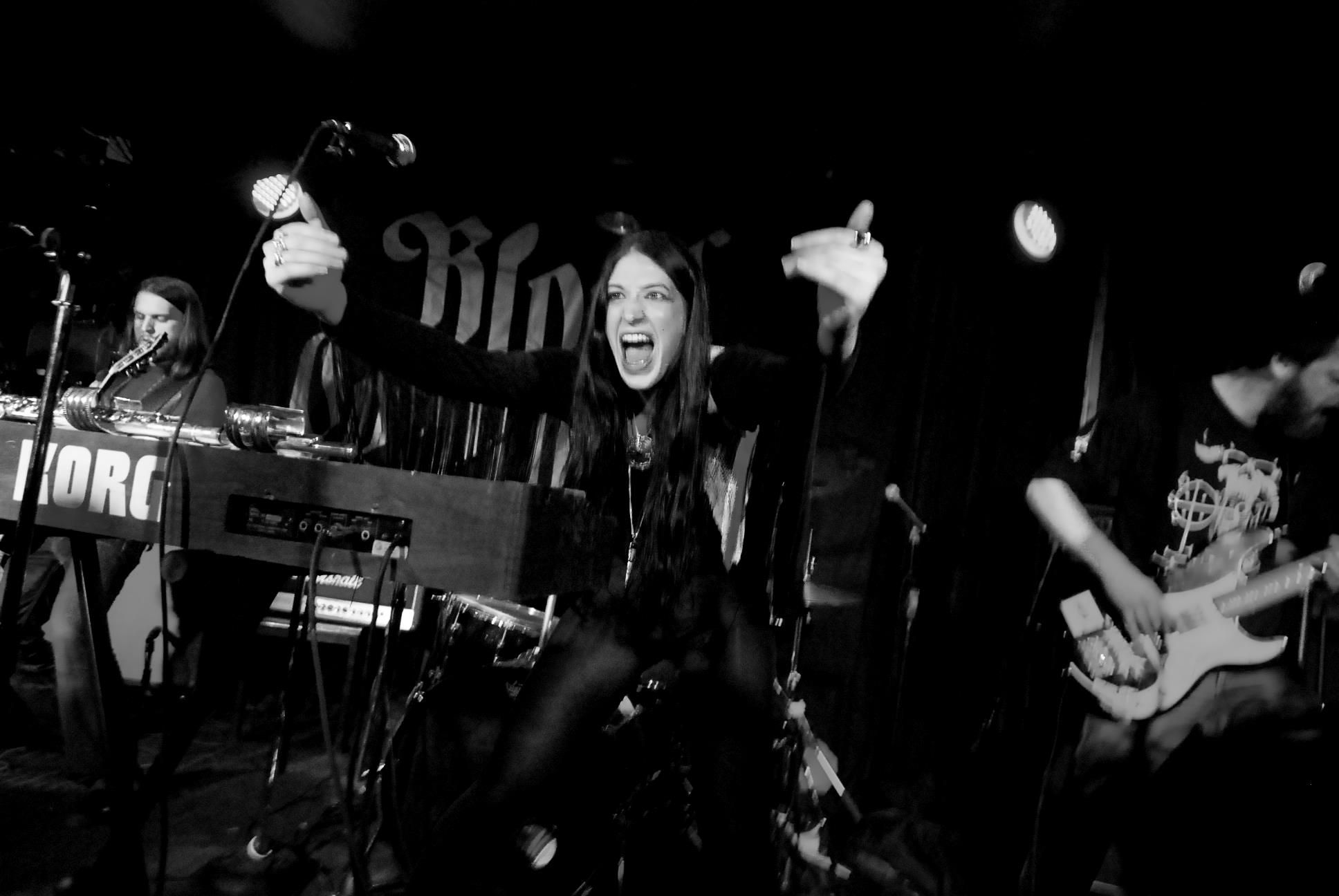 In early 2013, Toronto’s BLOOD CEREMONY enclosed themselves within a dank, tomb-like chamber to begin preparations for their third album. The band is now ready to unveil their newest musical offering: “The Eldritch Dark”, which will be released via Metal Blade/Rise Above Records on May 28.  Toronto fans who attended their Feb 21 show got to hear “Goodbye Gemini”, the new debut single which may now be heard below.

A press release describes the album: “Tales of witch-cult gatherings in wooded glens, pacts made in torch-lit abbeys and Victorian magic are accompanied by vintage-style hard rock riffs, snaking bass lines and stirring flute melodies. The Eldritch Dark also sees the band exploring a folksier side of their sound; most evident in the hymn-like ‘Lord Summerisle’ and the murderous folk-rock epic, ‘Ballad Of The Weird Sisters’. Nineteenth century sorcerer, Oliver Haddo, makes a return appearance in the riff-hypnotic album closer, ‘The Magician’. Recorded and mixed by producer Ian Blurton (CAULDRON, CURSED) and mastered by Canadian audio engineer Nick Blagona (DEEP PURPLE, RAINBOW), The Eldritch Dark is a full-length anthem to the pitch-dark corners of folklore. Containing eight tracks of black magic rock ‘n’ roll, the album crackles with the excitement of a nocturnal ritual. ”

Blood Ceremony will commence a North American tour in May with KYLESA, WHITE HILLS, and LAZER/WULF. 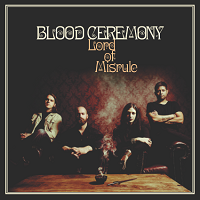 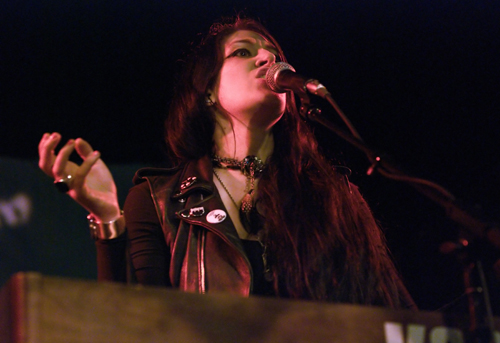 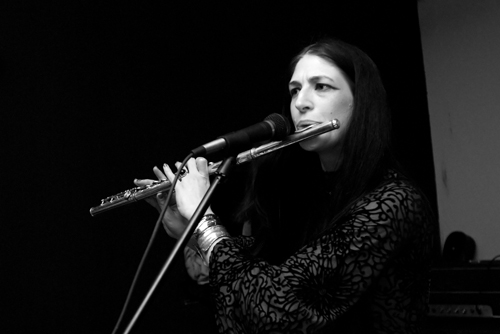 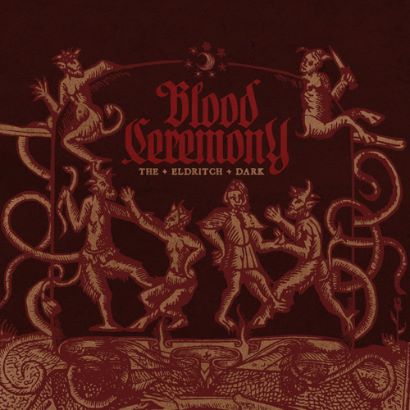