BLIND GUARDIAN Release Album Trailer For “Beyond The Red Mirror” 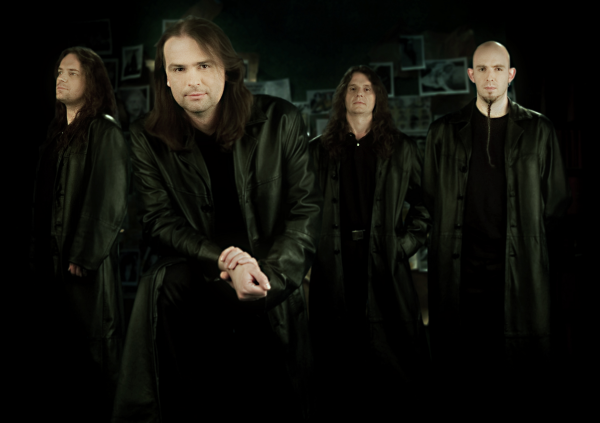 Most-excellent German power metal combo BLIND GUARDIAN have released a video trailer for their new album, Beyond the Red Mirror. The album is due on February 3, 2015 via Nuclear Blast.