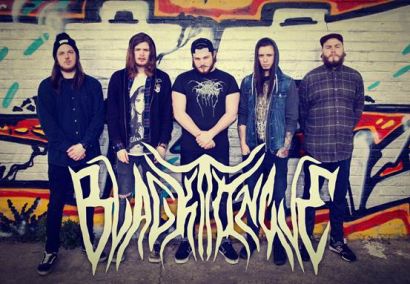 Hull, UK’s BLACK TONGUE have signed a worldwide deal with SOAR/Century Media Records. Acknowledged as one of the fastest rising DIY acts on the UK metal underground, the downtempo mob have exploded onto the scene with two crushingly heavy EPs in the past year and a half.

Formed by members of modern grind/death metal enigmas Infant Annihilator, BLACK TONGUE have exploded onto the scene in the most bombastic of fashions after the release of their first EP Falsifier, which quickly established the band’s gruesome intentions and resulted and a online epidemic of new fans. Now already renowned as one of the most devastating live acts on the UK underground, BLACK TONGUE deliver the sort of sonic barrage that is akin to receiving an acid tipped sledgehammer to the gut.

Those unfamiliar with the band can check out the video for “Coma”, which also features guest vocals from now-label mates Martyr Defiled’s Matt Jones. 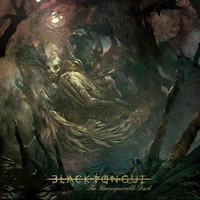