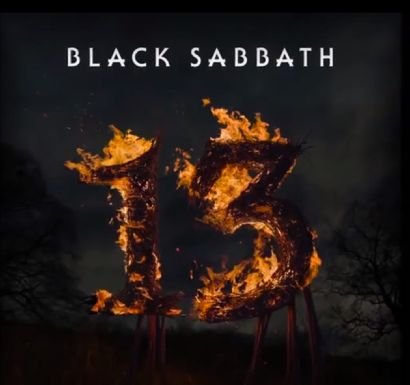 Jack Osbourne’s production company, Schweet Entertainment, has posted a new in-studio video of BLACK SABBATH. The band has been holed-up in various studios under the watchful eye of producer Rick Rubin, who has previously handled the likes of SLAYER and METALLICA. The video can be viewed below.

13 is due out June 11 on Vertigo/Republic. This marks BLACK SABBATH’s return to Vertigo, their original label, and the group’s first studio album together since 1978’s Never Say Die! They have sold more than 70 million albums together.

Drums were handled by RAGE AGAINST THE MACHINE drummer Brad Wilk, who was asked to step in when the band couldn’t reach a financial agreement with original drummer Bill Ward.