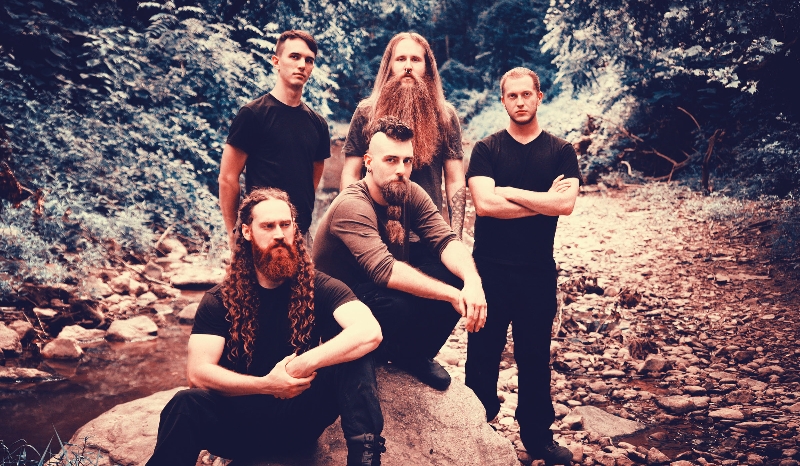 PA metal titans BLACK CROWN INITIATE have debuted “The Great Mistake” from their forthcoming debut LP The Wreckage Of Stars due out on September 30th, 2014. The band will release The Wreckage Of Stars on September 30, 2014 via eOne Music. The band signed their brand new label deal earlier this summer and have since been hitting the road hard with acts like SEPTIC FLESH and FLESHGOD APOCALYPSE. The band will be participating on the all new SUMMER SLAUGHTER TOUR: THE CANADA CLUB TOUR 2014 with THE FACELESS.

With the band playing their first show less than a year ago, things are moving fast for Black Crown Initiate. “We started this band with absolutely no clue how far it would take us,” says guitarist Andy Thomas. “It has been an amazing time, as of today, we can honestly say that we are starting a new chapter in our careers; one that will afford us opportunities that we never imagined. We are absolutely honored to be part of the eOne family.”

Black Crown Initiate, or commonly referred as BCI, was firmly planted at Atrium Audio, (August Burns Red, Rivers of Nihil) with producer Carson Slovak on their debut LP. The effort will be the follow up to last year’s critically acclaimed Song of the Crippled Bull EP.

The Wreckage of Stars track listing:

1. Great Mistake
2. The Fractured One
3. Malignant
4. The Human Lie Manifest
5. Withering Waves
6. To The Eye That Leads You
7. The Wreckage of Stars
8. Shapes Collapse
9. Purge
10. Linear 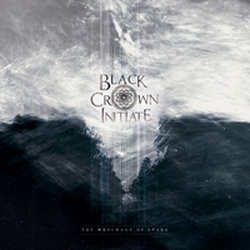