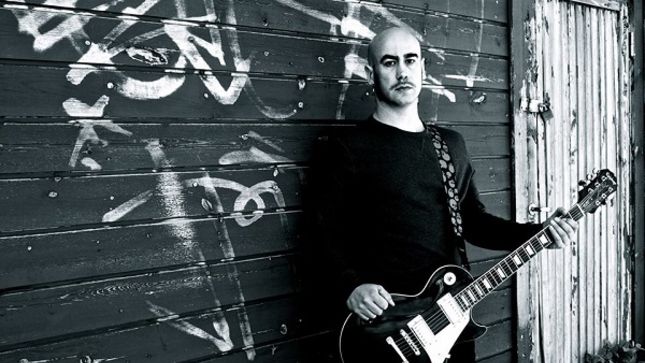 Stavanger, Norway-based gloomy rock combo, BEYOND THE MORNINGLIGHT, have signed a deal with Wormholedeath to release their new EP on digital download and CD. The release date is set for October 14th.

BEYOND THE MORNINGLIGHT was founded in 2006 by Runar Beyond with Andy Amin, and released a Demo Collection in 2009, the full-length album Liberation in 2012, and the Lifelines EP in 2013.

Worm stated: “It’s not a secret that I am a big fan of Norwegian’s attitude and approach but when I heard about BEYOND THE MORNINGLIGHT for the first time I suddenly and truly fell in love with their music. This band is dark, gloomy and charming … I can say for sure that these guys are true and what they write is absolutely, just like blood, pumped directly from their hearts. BTM’s music truly matches my personal taste and sensibility since their approach develops an urgency that I can’t usually find in young bands.

BTM do not care about everything’s around the music business or do not approach music with the modern vision using fake drums, plastic guitars or articulated production…They remind me much more of bands with massive doses of heroin through their veins, and let me be honest here … These are the bands I’ve been listening to since I was a kid. The truth is that Runar’s singing sounds like a prayer performed by someone which arrived at the end of his days and this is just awesome.

I am absolutely proud of having signed this band and I’m pretty sure that the future will bring us a lot of rewards. I can already see a full length release at the horizon for them. Support BTM , they absolutely deserve your attention!”