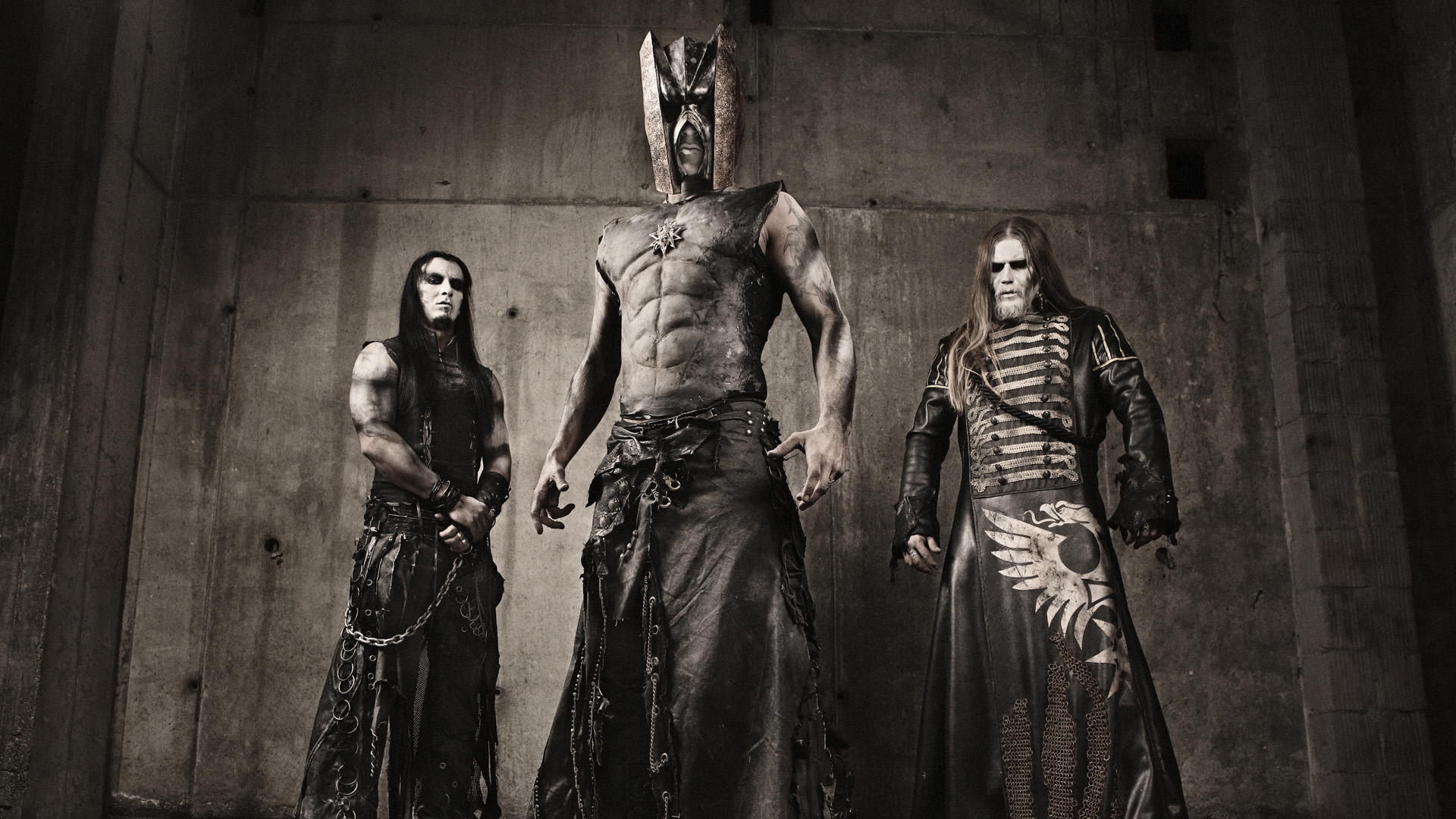 Guitarist/vocalist Adam “Nergal” Darski of Polish extreme metallers BEHEMOTH — who kicked off their three-week “Russian Satanist” tour on May 10 — has posted the following message (in Polish) on the band’s Facebook page:

“We’ve been stopped by the [Russian] immigration services for ‘wrong visas.’ When I said that we will not move an inch from the club without someone from the Polish embassy, they threatened to force us out. They took us in a bus, accompanied by 10 officers, to the building of Federal Migration Service. We tried to reach polish embassy in Jekaterinburg but no one is answering the phone.

“If possible — please copy this message and pass it everywhere you can. We may expect a multihour hearing.

“The concert is off for sure. The only thing we want is to get back to the hotel safely and then — to Poland. No matter how hard we try — we cannot pass it all.”

The band’s latest album, The Satanist, was released in February via Metal Blade Records.