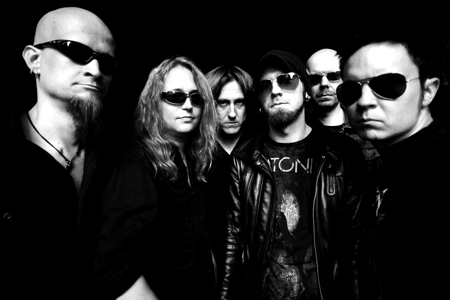 BARREN EARTH comments on the split: “Due to conflicting schedules, Mikko cannot contribute to BARREN EARTH’s activities any longer. The decision was made by mutual agreement with absolutely no drama involved. We will keep working on new material, and will launch search for a new vocalist shortly. BARREN EARTH wants to thank Mikko for his crucial input for BARREN EARTH’s works and wishes him all the best in the future.”

BARREN EARTH’s sophomore full-length, The Devil’s Resolve was released in North America in March 2012 through Peaceville Records. The effort was made available on CD and vinyl, with artwork provided by renowned artist Paul Romano (MASTODON). Mixing duties for The Devil’s Resolve were handled by Dan Swanö (OPETH, KATATONIA) at Unisound in Sweden.