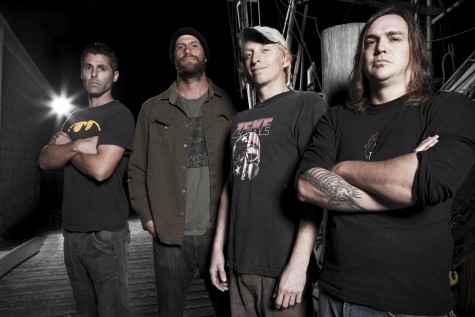 North Carolina four-piece ASG will release “Blood Drive,” on May 28, marking the band’s first album in almost six years. Check out their new 12-song release, streaming in its entirety here.

Impossible to pigeonhole, ASG (short for AMPLIFICATION OF SELF-GRATIFICATION) have been dealing kick-ass rock ‘n’ roll since its inception in 2001. The band has previously released four albums, including 2007’s effort, “Win Us Over.”  Having gained a reputation for their energetic live performances, ASG have found themselves on the road with the legendary MOTÖRHEAD, FU MANCHU, TORCHE, THE SWORD, BLACK TUSK and more. 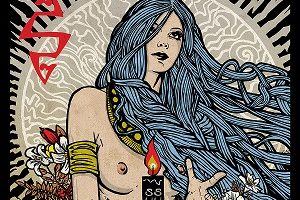 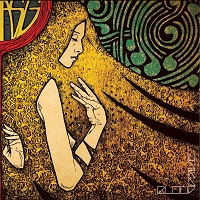