ASCENSION To Release “The Dead of the World” In December 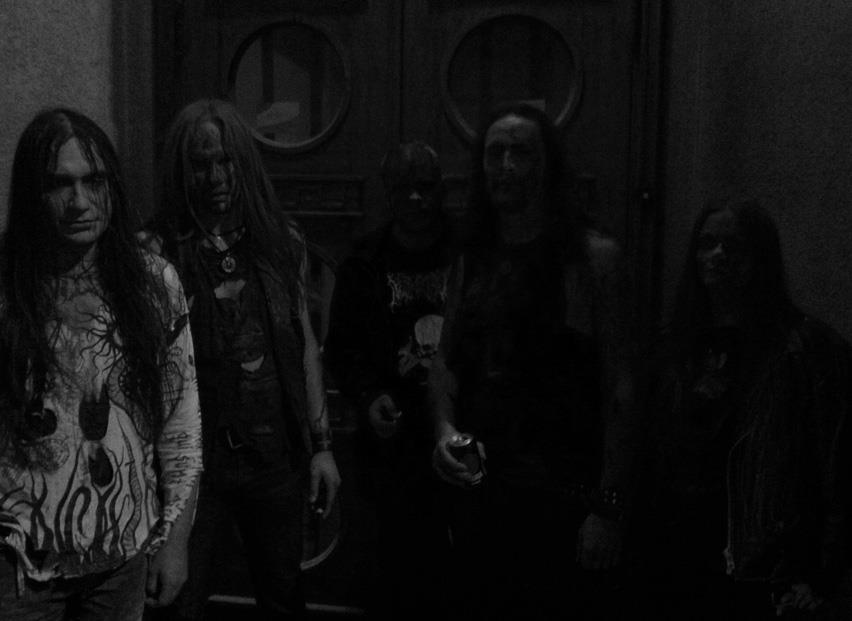 Occult black metal tyrants ASCENSION have slated a December 24 North American release date for their ambitious new album, The Dead of the World. The album is available for pre order here.

ASCENSION’s The Dead of the World follows the band’s ambitious debut album, Consolamentum (2010). Through rare festival appearances and a penchant for orthodox black metal in both aural and visual presentation, ASCENSION has instantly become a staple in the European and North American black metal underground. The German band has played prestigious festivals such as Maryland Deathfest, Deathkult Open Air, HellFest and more, on the backs of a well received EP, demo, and formidable full length.

The Dead of the World track listing:

ASCENSION have announced their first-ever European tour. The “Under Four Wings of Death” tour starts on February 19 and will see the band hit various territories across Europe including Germany, France, The United Kingdom, and more. More information about the tour will be available soon. 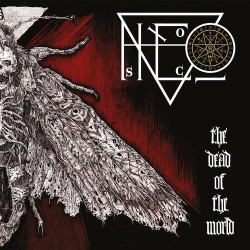 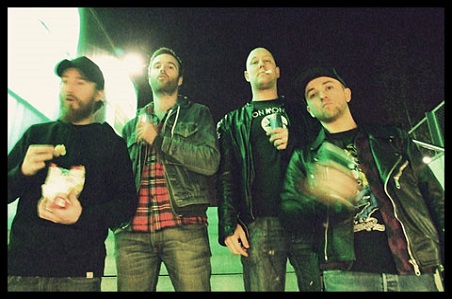