ARTILLERY To Hit Studio in June 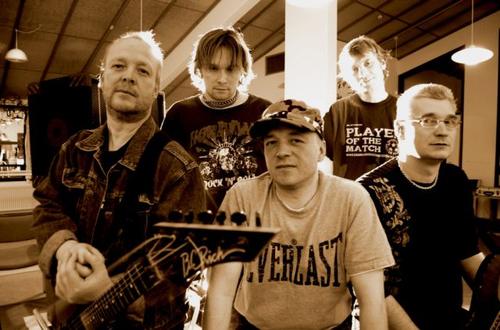 Danish thrashers ARTILLERY are booked to enter Medley Studios in Copenhagen on June 4 with producer Søren Andersen to record more songs for their forthcoming album.

The band laid down two new tracks during a late-March recording session:”Anno Requirem” and “Dies Irae”. Other working songtitles set to appear on the new CD include “Define Your Sins” and “Wardrum Heartbeat”.

ARTILLERY will soon head out on the highway and spew forth sonic thrash attacks on every fan that dares come to the numerous announced shows throughout Europe, USA and South America.