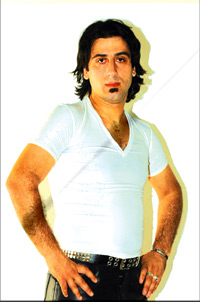 Greek power metal act ARTICAL has signed with Pitch Black Records. Illusion X is the band’s third album and features legendary vocalist Mark Boals (YNGWIE J. MALMSTEEN, RING OF FIRE among many others). According to a press release, “This is an album full of power and melodic passages, complemented by symphonic elements with mind-blowing performances by musicians whose skills are undisputedly of the highest caliber!

Formed in 2002, by guitarist/drummer Mike Dimareli, ARTICAL have gradually refined their sound to a more mature and fresh sound that can only be described as powerful and immense yet very melodic.”

Illusion X is scheduled for release worldwide on November 12th, 2013 on CD and digital. A track from the album can be streamed at this location.