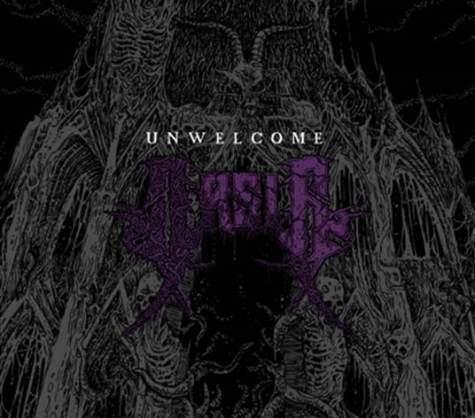 Virginia-based melodic technical death metal titans ARSIS have released the lyric video for the song “Unwelcome,” which comes off their forthcoming full-length of the same name. “Unwelcome” is slated for an April 30 release via Nuclear Blast, and was recorded at Audiohammer Studios with Jason Suceof (THE BLACK DAHLIA MURDER, WHITECHAPEL, DEVILDRIVER, DEICIDE, SIX FEET UNDER).