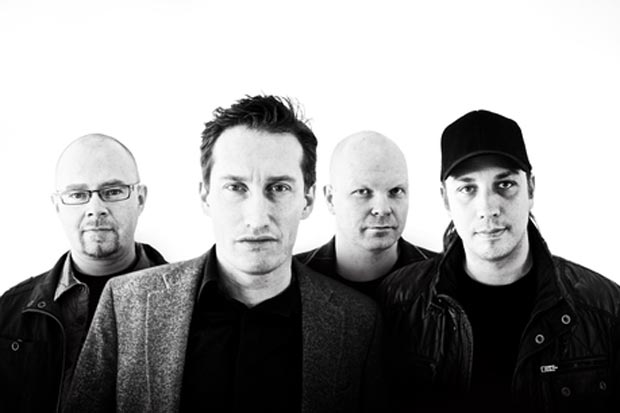 Danish melodic progressive power metallers ANUBIS GATE have posted a three-minute teaser for their forthcoming album, Horizons. The clips can be viewed below. The clip includes rough-mix versions of the songs “Destined To Remember”, “Breach Of Faith” and “Hear My Call.”

Horizons will be mixed beginning mid-August for a late 2013 release via Nightmare Records.

Regarding the musical direction of the follow-up to 2011’s self-titled CD, ANUBIS GATE states: “We can say that it every bit as progressive as ‘The Detached’ albeit not in the same manner. Some of the songs will take longer for you to ‘get into.’ A good deal of very complex compositions, though very melodic, and as usual free of the usual long ‘synth/guitar unison progmetal standard stuff.'”