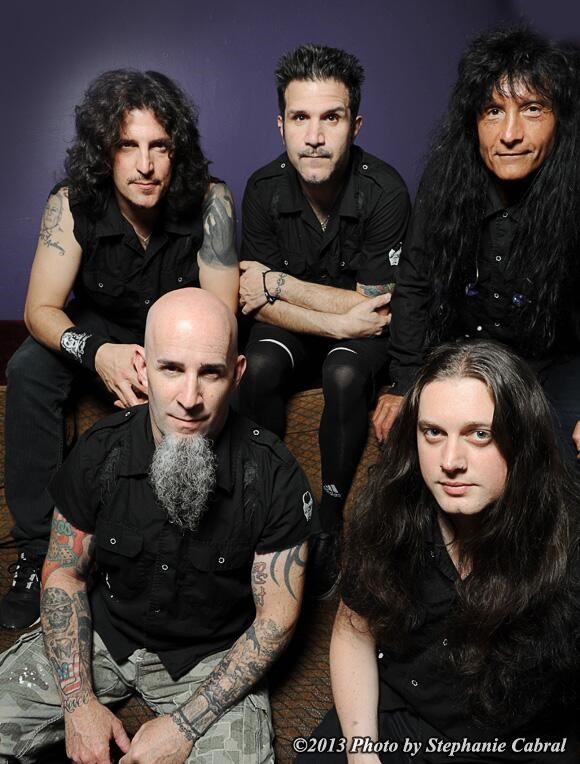 New York thrashers ANTHRAX have posted a clip of “Skeletons in the Closet,” which is culled from their new Chile on Hell DVD. The DVD is due on September 16. Chile On Hell was filmed at the Teatro Caupolican in Santiago, Chile on May 10, 2013 and features ANTHRAX performing an extended set that featured songs from the band’s entire catalogue.