ANTHRAX Posts Footage From The Studio 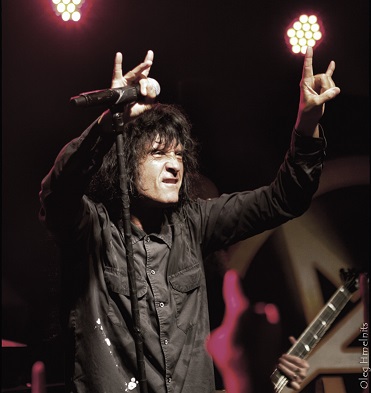 Video footage from the first day of recording can be seen below.

ANTHRAX issued a live-in-concert DVD Chile On Hell, on September 16. The effort was filmed at the Teatro Caupolican in Santiago, Chile on May 10, 2013 and features ANTHRAX performing an extended set that featured songs from the band’s entire catalog.