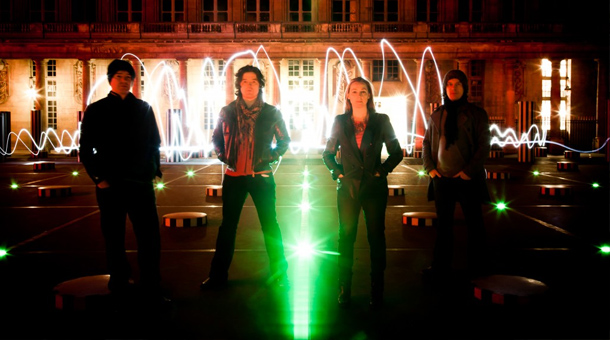 “Due to unavoidable circumstances our usual rhythm section of John (Douglas – drums, keyboards) and Jamie (Cavanagh – bass) are unable to join us on this particular tour of America. Our fantastic drummer Daniel Cardoso recommended to us his long term musical partner and best friend Tobel Lopes as bass player for these shows. It sounds amazing and we are really very happy to be here.”

The fall 2013 co-headlining tour will see the band play many cities in both the U.S. and Canada for the first time, beginning September 12 in Philadelphia, Pa.