ANAGNORISIS: Video Footage Of Making Of “Beyond All Light” Available 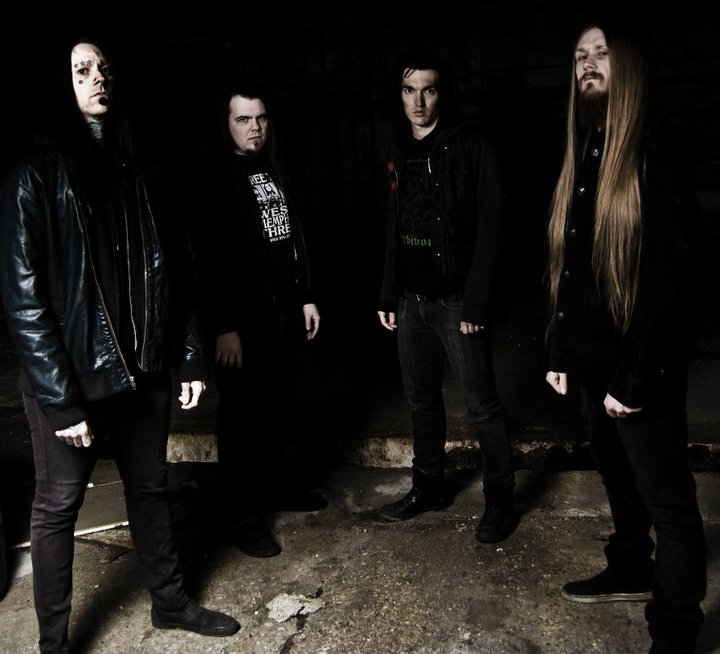 Following the July release of their second full-length Beyond All Light, Louisville black metal quartet ANAGNORISIS hosts an in-depth, behind the scenes video documentary on the creation of the layered, tormented album. Featuring tons of hi-def studio footage, interviews and gear talk with all five members and more, the video shows the immense amount of time and planning the band put into the album. The footage can be viewed below.

Beyond All Light surges with nearly 50 minutes of chaotic and epic sinister black metal showcasing ANAGNORISIS’ most technical and adventurous work to date. The band self-released the album on CD, cassette and digital formats, with the LP pressing to be released later this year.