AMARANTHE Release Video For ‘Burn With Me’ 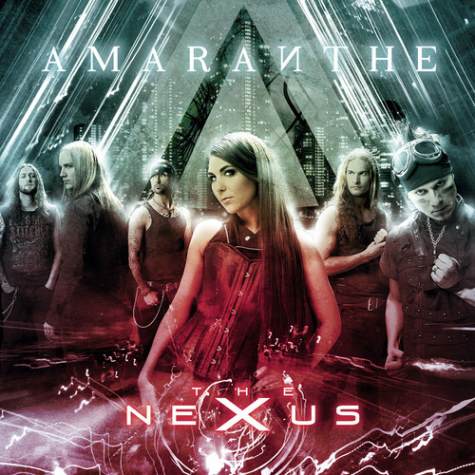 Swedish melodic metallers AMARANTHE have released a brand new video for “Burn With Me” which can be seen below. “Burn With Me” comes off AMARANTHE’s sophomore album, The Nexus, which sold roughly 1 700 copies in the United States in its first week of release. “Burn With Me” will be available for purchase via digital retailers tomorrow. The single will also include a B-side acoustic track. The clip was directed by Patric Ullaeus of Revolver Film Company, who has previously worked with DIMMU BORGIR, LACUNA COIL, IN FLAMES, SONIC SYNDICATE and KAMELOT, among others.

The Nexus was released on March 26 (one day earlier internationally) via Spinefarm. Gustavo Sazes was the mastermind behind the album’s cover artwork. The album was once again recorded at Hansen studios in Ribe, Denmark with producer Jacob Hansen.

AMARANTHE’s will headline on a U.S tour which is set to kick off on July 17 at the Gramercy Theatre in New York City. Support on the trek will come from KOBRA AND THE LOTUS.