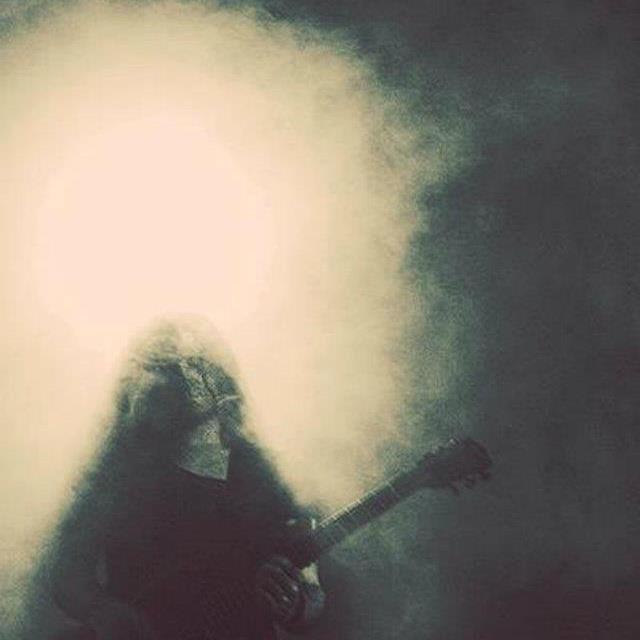 French metallers ALCEST have revealed Shelter as the new title for their forthcoming album. Guest appearances on Shelter include Neil Halstead (SLOWDIVE, MOJAVE 3) and Billie Lindhal (PROMISE AND THE MONSTER). The follow-up to Les Voyages De L’Âme was produced by Birgir Jón Birgisson at Sundlaugin Studio in Iceland. Shelter is tentatively scheduled for a release in late 2013 or early 2014 on Prophecy Productions.

Neige comments on the new ALCEST material: “You can expect something different from Alcest’s previous releases. I don’t think there are any metal music elements anymore, though a lot of very intense parts and dynamics are still there. Things are just done in another way, and the core remains the same. That album will come back to the nostalgic side of Alcest, it’s very dreamy, aquatic and a bit less progressive than the last two albums. Melodies are taking their time to grow, if you see what I mean. I feel very excited about these songs and this new approach feels very refreshing to me.”