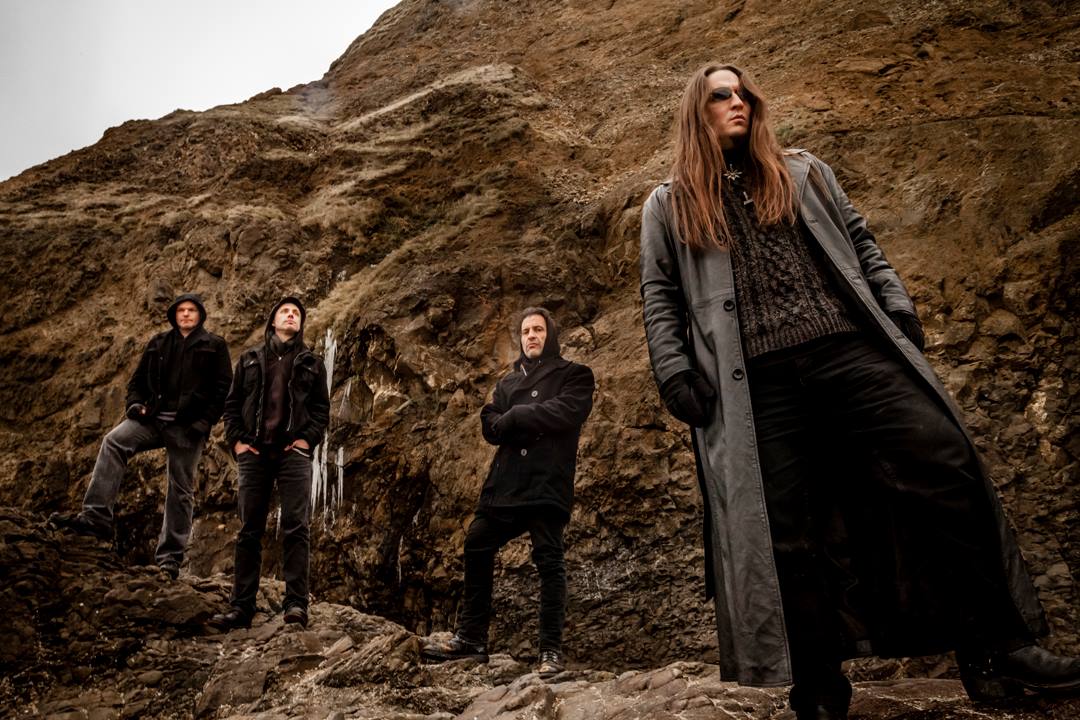 AGALLOCH have announced their summer Serpens In Culmination North American tour in support of their upcoming new epoch The Serpent and the Sphere. Joining the band, on select dates, on the tour will be OBSIDIAN TONGUE, VEX, and JEX THOTH.

The Serpent and the Sphere is slated for a May 13th release via Profound Lore Records. The album is the follow-up to 2010’s Marrow of the Spirit.

Captured by legendary producer/engineer Billy Anderson at Cloud City Studios in Portland, Oregon (and mixed by Anderson likewise at Everything Hz), The Serpent and the Sphere represents the most glorious sounding AGALLOCH album to date. Making a guest appearance is guitarist Nathanaël Larochette of Canadian neo-folk band MUSK OX who wrote and provided the album’s acoustic interludes.

The Serpent & The Sphere track listing: