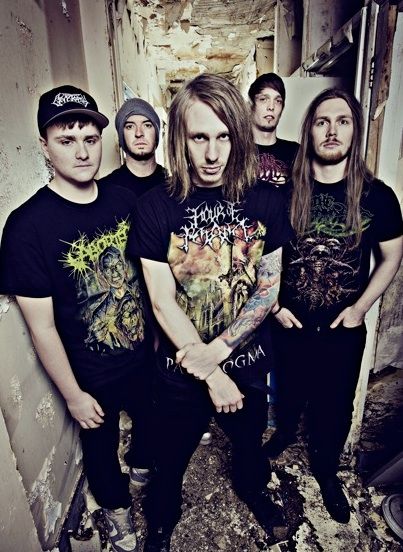 According to a press release, “ACRANIA is a politically changed death metal act from London, England. Spreading a message and staying one step ahead of their peers, they aim to keep a unique but unrelentingly heavy sound. The band has already toured with acts around the UK/EU such as CEREBRAL BORE and WARPATH with upcoming shows with big acts such as THY ART IS MURDER, BLOOD RED THRONE and many more. They are set to bring a blistering mix of brutality, slams and blast beats. Keep your eyes peeled and watch one of the quickest growing bands in the UK expand to international acknowledgement while staying true to their root sound and passion for music, debut album announcement coming soon.”

For more information on ACRANIA, visit their Facebook page. 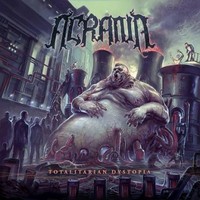