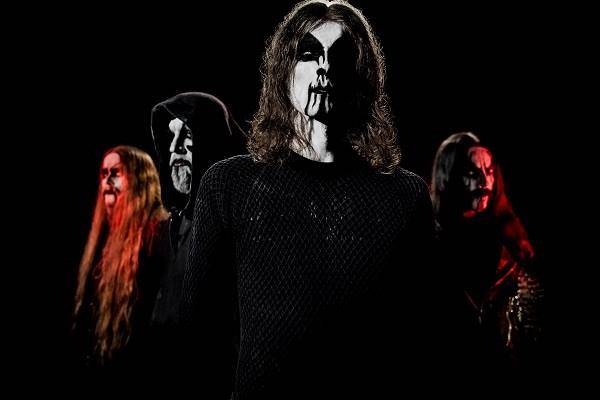 To shorten the wait, the band has decided to bring a digital single, “Slaves”, on the market, in addition to a special seven-inch single, limited to 666 copies. The single was made available on digital services from April 4, the same day as the band’s U.S. tour started.

The official lyric video for “Slaves” can be seen below.

Regarding the new track “Slaves”, vocalist Ravn commented: “We chose ‘Slaves’ because it showcases very well the spirit of the coming album.

“Slaves” has already become a fan favorite live on the Metal Alliance tour and the tour-exclusive seven-inch stock is depleting fast. It is with great pride we see it unleashed upon the world!”