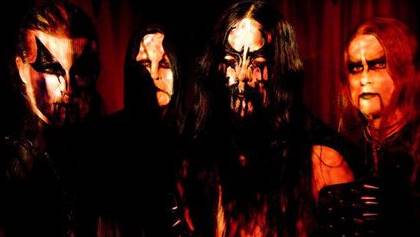 To shorten the wait, the band has decided to bring a digital single, “Slaves”, on the market, in addition to a special seven-inch single, limited to 666 copies. The single will be available on digital services from April 4, the same day as the band’s U.S. tour starts.