Next month’s line-up of big releases looks to be one for the ages. A completely stacked August line-up of releases can mean only one thing. Time to use up those last few valuable coins to snag some worthy albums while you still can. We even dug back a year or two with some of these releases because they impressed so much. This month we investigate Black Harvest, Dire Necro Cerberus, Huldra, Matricide, Norrsköld, Perihelion, and The Hudson Horror. 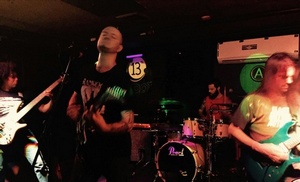 Essentially a one-man show, Black Harvest feels anything but. A winding blackened death metal explosion of storytelling (free of verse/chorus/verse patterns) that feels ambitious and not afraid to step outside of genre conventions. There are some progressive touches as well, and occasional synths to spice things up. Despite the more brutal approach, there’s plenty of melodies for listeners to sink their teeth into while maintaining abrasion (sometimes coming from the black metal end of the spectrum). There’s even some moments that border on grind (“Host”) to further diversify the menu. We reached back a bit for this one, but hopefully that means something fresh is around the corner. 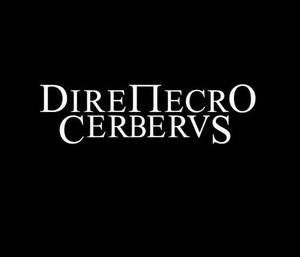 You can never go wrong with Italian technical death metal. Similar to their compatriots (Hideous Divinity, Hour of Penance, etc etc), Dire Necro Cerberus don’t go ‘balls out’ technical per-say, but it’s quite apparent within their musicianship. These are some well-crafted songs that happen to be technically-inclined. There’s plenty of melodies to absorb with re-listening, as well as some moments of devastating groove (“Extinction Theory”). Bottom line is that this is as punishingly brutal as it is wonderfully technical, with neither aspect being diminished. You can almost hear Unique Leader calling these guys as you listen to it. 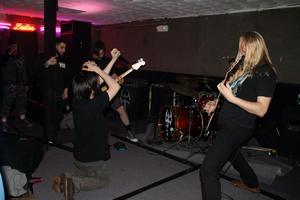 Witnessing Huldra live last fall, they stood out for their intensity (particularly in the vocals). So it just took a click on the follow on their Bandcamp page to see that they had released a new EP. The band still continues their way through a sludgy, hardcore-influenced, southern groove that feels unique. The transitions between parts continue to improve, with these tracks being rather seamless in execution. There’s also a bit of heavy, snarling energy here, as the title-track jumps right in with: thundering riffs and menacing hardcore screams. It’s an addictive mixture, and at the rate they are progressing many are bound to take notice soon.

Sounding somewhere like a battle between Pantera and Meshuggah with some core and death metal fans cheering along on the side, Matricide’s When Random Turns to Fate is an intriguing mix of things. There’s plenty of groove and chug to absorb, but also some Middle Eastern influences (true to the band’s sound) to take in as well through the band’s lead guitar. The vocals are just as divese, going from somewhat cleans to shouts and moving through the landscape. Plenty of headbanging material here – with this coming out at the end of 2013, hopefully there’s another disc in the works at this point. 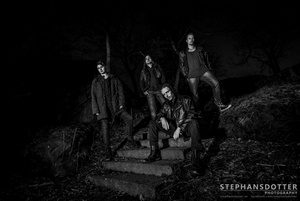 Owing nearly as much to melodic death metal as it does folk, Norrsköld shouldn’t have a hard time appealing to either crowd. Fans of ‘vintage’ In Flames and Dark Tranquillity will be pleased by the band’s ability to fire off some pretty guitar harmonies (“Aerial Fire”) that will transport one back to the mid-90s. Folk fans will appreciate the acoustic instrumental piece “Timeless Garden” and the band’s take on “Hårgalåten.” Whichever camp you belong to, know that Norrsköld provide some quality songs on Ridden and at a “name your price” download, you shouldn’t be missing out on them. 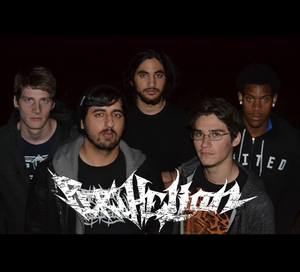 Infinite Decay is an album for the speed-mongers. Right from the get-go, the title-track soars into blinding speed, with dizzying riffage and impressive brutality. Yes, things do slow down throughout the album, but the level of technical playing does not. Plenty of shred, but surprisingly some nice melodies (“Common Transference”) and some chugging groove as well (“Harvesting Wounds”). Rather impressive for a debut album, for the amount of musical fireworks things remain rather tight and feel like a band that is beyond their years. If the band can offer this the first time around, heads may explode by the time they get to their third or fourth album. 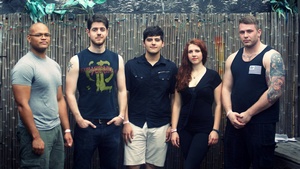 Like The Black Dahlia Murder? Chances are you will enjoy The Hudson Horror and Nemesis. There’s a pretty similar vibe of At the Gates-esque melodic death metal riffing going on through the album, with plenty of catchy melodies and soloing. It’s clear there’s been a lot of thought put into this section of the band, and tracks like “Anathema” and “What the Moon Brings” really showcase some great galloping riffage and killer leads. There’s also the dual rasp/growl vocal coupling, with the growls sounding rather brutal, almost going for a Corpsegrinder vibe. It may not vary much from the genre-standard, but the band has plenty of time to grow and this is a promising beginning. 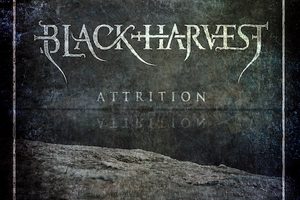 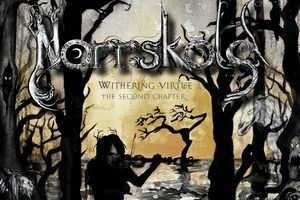