With this column going strong for a year now, it’s been fun to seek out new and interesting bands with some free time on Bandcamp. It’s one thing to have music hand-delivered to you, but going out and finding it on your own has its own thrills and excitement. That’s what keeps it such an interesting column to write. This month we feature Aetherian, Infinite Earths, Inhumatus, Northland, Skinslip, Tanagra, Tyranize, and the Elemental Nightmares compilation series.

Sorrow-filled melodic death metal is something that one can never have too much of. Aetherian specialize in atmospheric melodies throughout Tales of Our Times, the type that will no doubt cause some frothing at the mouth for Omnium Gatherum and Insomnium fans. There’s also a doomy aspect of it that will give it some appeal to fans of Daylight Dies and Woccon. But enough comparisons, Aetherian has sprinkled gorgeous, somber melodies that will entice you from start to finish. But they can kick things up a notch too, as seen with the thrashier approach to parts of “For Those About to Fall.” A certain hit for any fan of the bands mentioned. 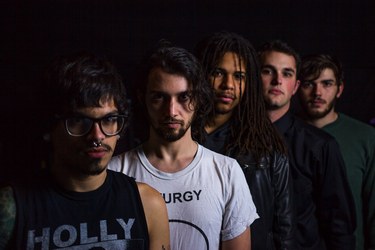 A bit behind the times with this one as it came out a year ago, but thought it worth mentioning as it’s quite an enjoyable romp. Taking an interesting progressive template of using black and death metal alongside some space-y/trippy moments, Infinite Earths have stumbled onto an approach that feels decidedly unique. There’s spiraling death/black riffs to be heard (see “When the World was Infringed Upon”), but they combine with more atmospheric segments that have an almost psychedelic vibe (see “Compliance & Complacency”). The band isn’t afraid of applying some solid clean vocals in on occasion to spice things up either. This should be a band more people have taken notice of over the last year! 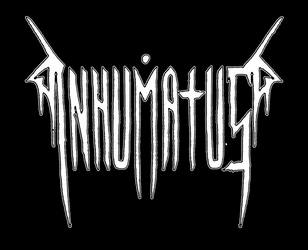 Utica-based death metallers Inhumatus provide a thoroughly intriguing debut with Terran Genocide. Taking bits and pieces of varied forms of extreme metal and effectively blending them together into a coherent picture is often not an easy task. Yet across the three songs here (which all go above the 7 minute mark) provide elements of progressive and melodic tendencies (complete with some acoustics) alongside a brutal death metal template with even some black and thrash on the side. There’s some downright visceral riffs at times, catchy grooves, and yet some more introspective moments such as the opening to “Existence Denied” integrate themselves without diluting the menace that surrounds it. These guys are onto something here. 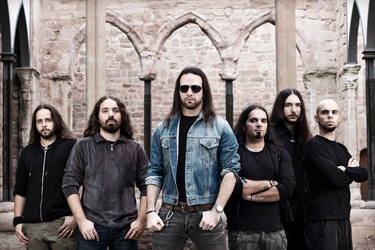 Falling in line with the likes of Eluveitie, Ensiferum, and the rest of the gang, Northland provides some high caliber folk metal on their second album, Downfall and Rebirth. Utilizing instruments such as the flute, bodhran, and jaw harp in addition to the usual metal flavorings, Northland has an invigorating and authentic feel (which has been abandoned by a number of bands as the genre has expanded). There is a good blend of clean and growled vocals, and the band avoids the hokier aspects that folk metal can delve into. Some highlights include the epic chorus of “Whispers in the Wind” and the acoustic opening to “Together We Die.” 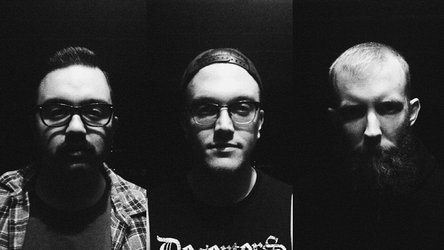 Talk about calling it like it is. Skinslip’s Detachment opens with a track called “Trudge.” With a thoroughly thick and doom-like procession, you will be trudging through that track. The remaining three tracks following suit, providing a completely grimy and dirty approach that is practically guaranteed to peel some paint off the walls. One highlight, “Golgotha” opens with a militaristic march that slowly grows over the course of the song before closing out with an ominous dirge with a guitar tone that is absolutely killer. If you are looking for some slow, crawl under your skin type of stuff, check these guys out! 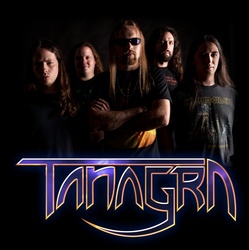 Tanagra – None of This is Real
Release Date – February 2015
Location – Oregon, USA
Style – US power metal

With power metal seeming to have a bit of a resurgence here in the States, it is getting easier to come across some old school goodness for those willing to take a look. Tanagra is a yet another proud example of this (Visigoth being another in recent memory), and holds the traditional metal flag proud for all to see. Full of fun and driving riffs, rich melodies, and triumphant vocals, there’s much to enjoy about Tanagra’s first offering. The sound keeps an older feel to it production-wise (giving it a nice retro flavor), but clear enough to hear everything the band is offering without cause for alarm. A nice introduction to a band that should be finding some greater success soon. 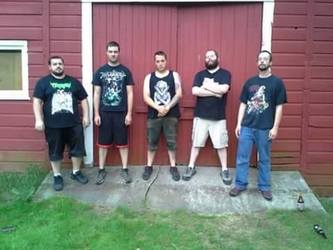 One can’t help but think of fellow upstaters Skinless when listening to Tyranize’s Remnants of Society. Groovy as hell brutal death metal done completely right, even by modern standards, is what you’ll find here. The production gives a monstrous heft to the album, really putting the weight on the riffs to give them a thick and burly tone. Massive death metal breakdowns, occasional bouts of blasting speed and technical flair, and guttural roars round this one out. Some may say that brutal death has had its day, but when it’s arranged this well, there’s definitely a bit of gas left in the tank.

When we last visited the Elemental Nightmares compilation, only one of the seven splits had been released. Here we are at the beginning of 2015 and the remainder have now been released (and forma a very cool picture when placed properly). While all seven are worth (re)visiting, let’s mention a few highlights. III features a new track from perpetually underrated Swedish melodic death metal band Eventide (let’s hope a new full-length is down the road) as well as a real ripper from Eternal Helcaraxe. V opens with a pummeling death metal track from Kaos Vortex, which is followed up by some epic melodic death courtesy of Eternal Storm. An intriguing concept; support this one so we can see more like this in the future! 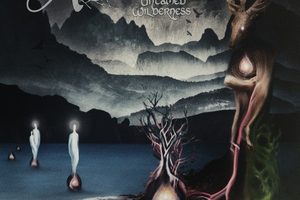