If there is one unifying theme from the bands chosen this month, it has to be extremity. Admittedly a bit less variety than normal, but all of the bands mentioned below are sure to get your blood pressure rising quickly. Nothing like a little adrenaline for those of us in the Northeast USA, now coming out of winter with a small dose of shell shock. This month’s bands are Drowning the Light, Human Improvement Process, Kaliya, Oral Fistfuck, Promethean Parallax, Symbolik, and Vitreous. 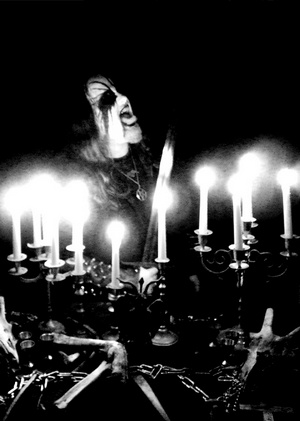 The long-standing Australian black metal act Drowning the Light leans heavily on the prolific side. Mainman Azgorh is a songwriting fiend, laying out 13 full lengths since the band’s inception back in 2003 (not to mention countless demos/EPs). From the Abyss combines atmospheric moodiness with raw black metal in a way that fans of the genre will find quite appealing. There is a cold, ‘90s Scandinavian vibe that you can hear from start to finish, while there is even some experimentation with some “clean-ish” vocals on “Sic Itur Ad Astra.” The album is well-composed, with some keys adding majesty as opposed to hokum. All in all, another solid outing from some of the best black metal Down Under. 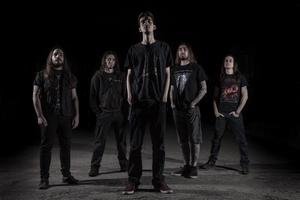 In the short but sweet category is Enemies of the Sun, Human Improvement Process’ latest EP. Merging guttural, brutal death metal with some added atmosphere, melody, and depth, the EP contains two tracks and an intro that are sure to be a hit amongst modern death metal fans. Pummeling material for sure, but it also has some consistent groove that keeps things interesting. They aren’t afraid to perform some technical wizardry while they are at it, but again keep things from going too far (meaning the two tracks feel like songs as opposed to technical feats). Seems like HIP could really move up the ranks given the exposure. 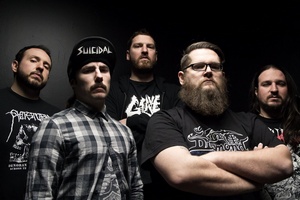 If frenetic grindcore is what you are after, Kaliya offers it up in spades on their second, self titled album. The band previously released an album back in 2011 but the band had been sporadic in the time in-between. Despite being from Texas, the band has a distinctly Scandinavian sound, with the bottom end of Entombed coming to mind, while sharing the ferocity of Nasum. This allows the band to groove a bit on tracks like “Sins of the Father, Passed to the Son,” while others like “Blind are the Men to the Siren” can charge ahead with full grinding terror. With a recording from Garry Brents (Cara Neir) and a mastering job by Proscriptor (Absu), there’s not much to complain about here. 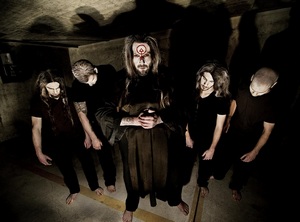 Doesn’t take a whole lot of cognitive ability to guess what type of music a band not-so-subtly named Oral Fistfuck plays. But you can’t say you weren’t given fair warning. The level of sheer brutality that Oral Fistfuck employs is worthy of mentioning. The slams are just heavy, as are the uber-low, gurgled vocals that you encounter throughout the majority of the disc. There’s not a sheer reliance on slams (there’s even a nice fake-out on “Aghori Sadhu, Beholder of the Ancient Instincts”), and the rest of the material keeps a nice mix of brutal death metal riffing with the right amount of technicality infused. Absolutely devastating stuff. 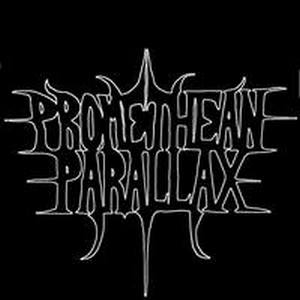 Brought over to this one due to the involvement of a member of Shroud of Despondency. Upon first listen, there’s nothing particularly innovative about Contrarian Absolute, but that doesn’t mean it doesn’t lack in charm. This is no-frills death metal (influenced by Deicide and Immolation) that focuses in on the basics of the genre and makes them shine. Standout soloing (check out “Tragedy’s Fraud”), brutal vocals, and unrelenting riffs make this one a keeper. The solos really are the centerpiece here, allowing for some memorable moments within the shredding framework. Will be interesting to see where the band goes from here. 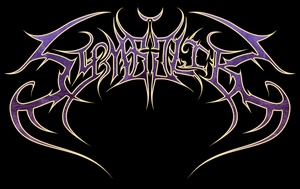 Symbolik released a wicked debut by the name of Pathogenesis back in 2011. Technical death metal with shades of blackness and melody, the band all but disappeared (outside of the live setting) until a recent declaration on Facebook. “Diverging Mortal Flesh” is their first new material in four years, and a bit of a teaser until they release their next full album (the band is currently eyeing a tentative time in the fall). If this track is an indication of the album, they aren’t about to let anyone down who enjoyed Pathogenesis. Full of shredding, technical riffs and blastbeats, there’s a lot to headband to in this little four minute segment. But there’s also some memorable interludes and melodies to keep coming back for more. Pencil some time in for this full-length now for when the busy fall release schedule begins. Welcome back guys! 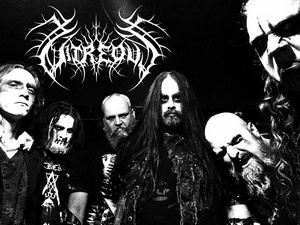 Symphonic black metal from the most grim of places – Florida. Let not the band’s sunny geography steer you away, for Once Offered the Greatest of Light is a raging beast. Full of blastbeats, majestic keys, blackened rasps, and neck-snapping riffs, Vitreous do leave quite a favorable impression once the disc ends. The melodies that the band weaves into their black metal are particularly enjoyable, memorable without weakening the overall tone. Despite the presence of the symphonic element, they also avoid coming off as goofy in its use (always a tricky one to balance). Fans of Dimmu Borgir or Old Man’s Child will love this, but worth a gander for any black metal aficionados.