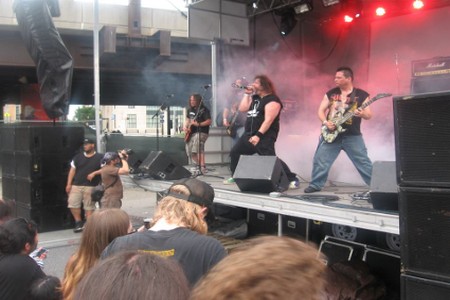 Dead Rhetoric: When it comes to the lyrics, you are definitely a story teller, what are some of the topics that came up for this record?

Fowley: I was talking to a guy the other day and he thought the album was upbeat. I said well if songs about giving your soul to the devil unwillingly and guys with hooks killing people in cars screwing on lover’s lane and madmen killing old ladies on the run on Halloween night with hatchets is upbeat, then so be it (laughs). Most of the lyrics I still go with that Halloween, tongue in cheek vibe. Deceased on the other hand is very serious lyrically from start to finish. More black humor, “Arsenic on the Rocks” is about killing your wife, this person you thought you love, and “Angel Dusted” is about living life to the fullest, but knowing that you can only go so far, not that one extra step that will make you fall off the cliff.

Dead Rhetoric: You have plans in motion for a series of dates across North America. What is your philosophy when it comes to playing live – as I see you enjoy a lot of ‘weekend warrior’ style dates, which I imagine has to happen due to maintaining day jobs and planning vacation days correctly?

Fowley: I would love to get in the car, point the (GPS) to California and just go all the way out and all the way back in a horseshoe kind of manner. You can only do that once in a blue moon when people take their vacation time together. I would love to play 24/7 and live on the road, but some guys can’t do that. We do a lot of weekend warrior stuff, I am almost always the driver because that is my thing. Everybody being older we have kids, bills, houses, wives, we aren’t 15 and living under our mothers’ roof. There are some plans to do more October 31 shows, as it’s our 20th anniversary coming up, and Deceased will be on its 30th anniversary. I would like to do a US tour with October 31, Oz, and Persian Risk – I would love to do that. Oz came over last year and we did shows together and that was fantastic, they want to come back to do some West Coast shows. It would be $10,000 in airfare for those two bands to get over here, we are doing shows with Raven as well.

Dead Rhetoric: How would you compare the spirit of the underground in your earlier years with tape trading, letter writing, snail mail and actual record stores versus the model of today between social media, digital file sharing, e-mail, and less ‘face to face’ contact outside of live shows?

Fowley: Back then I was penpaling with people as far back as 1984. That was very diehard- and you still have some of those people that are like ‘only pen and paper is real!’. That is what it is, the Internet gives and it takes. You can learn more about a band in a minute now, in the old days you had to find it in a magazine, hope something came on the television, and find an address to contact them and hope they wrote you back. A real slow process which really showed dedication, you had to wait it all out. Now you can snap your fingers and be on top of anything, you can collect anything, knowledge. That works for and against you, because now you have people that think they are know it alls because they went on Google and find out about Black Axe 7”’s from the UK and some obscure shit to become this Google warrior, that is fishy.

But you do have people that are really wanting to do the research and get on top of these bands, go to YouTube and listen to the records that they could never afford. There will always be people that are posers and there will always be super cool guys, all you can do is trudge on. I will call out people that I see as viruses of the scene. If a band has a bad attitude or is not my thing, I will speak up about it. I will pat someone on the back and shake their hand, whether it’s a new band or classic band, if they are doing something in my heart that feels good and is very sincere, I am part of the underground for a reason. There’s a big difference between that and the MTV Video Music Awards generation, it should be about togetherness. I just want to play music, play shows for a fair price, year and year out and let people support what we do. This is the heart beat of my life. 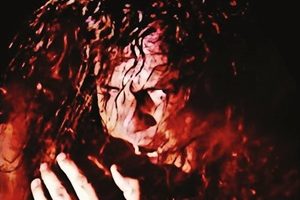 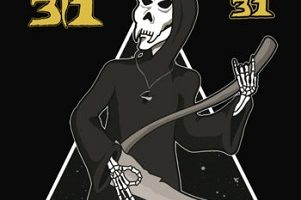 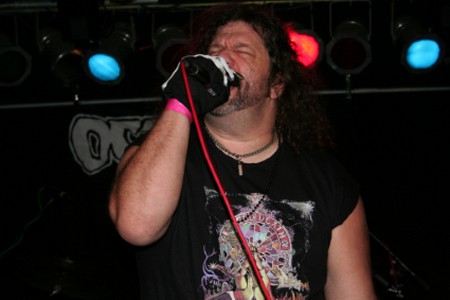 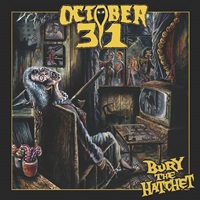