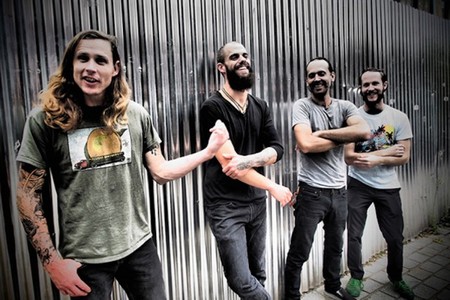 Distilling down a “top ten songs” list isn’t necessarily easy – at least, it’s more difficult than it may seem it should be. By one count, at least a thousand metal albums came out this year. That’s a ton of songs to sift through, and assuredly, I listened to a mere fraction of them. All I can do is pick my favorites from the crop that I was privy to, so here goes. Hopefully, this might point you to something that maybe you missed.

1. Baroness – Chlorine & Wine (from Purple)
I can’t get this one out of my head. This is one fucking-awesome song.

3. The Soft Moon – Wasting (from Deeper)
Fans of darkwave were treated to a new TSM album this year, and “Wasting” is what caught my attention. Such a potent mood created in this gem.

5. Kontinuum – Breathe (from Kyrr)
The opening track on Kontinuum’s heavily post-rock-leaning latest effort is a stunner.

8. David Bowie – Blackstar (from Black Star)
It’s been said before, and I’ll say it again: David Bowie is God. Oh yeah, and get a load of this video!

9. Wolfheart – Last of all Winters (from Shadow World)
One of the best guitar riffs of the year.

10. Finsterforst – Finsterforst (from Mach Dich Frei)
Possibly the best, most completely epic Finsterforst tune (certainly the longest). This one closes out their 2015 album in staggering fashion. 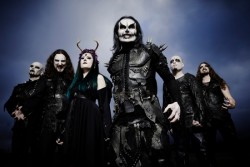 Biggest Surprise: Cradle of Filth
Honestly, I don’t think anyone saw this coming. That CoF showed they were still relevant, and moreover, dominant in 2015 was a real eye-opener. Hammer of the Witches is one energetic, catchy, rippin’ good time.

Biggest Disappointment: Grave Pleasures
As great as the Beastmilk album was (and is), this incarnation of that band shows definitively that this is not the same band. This is not a good thing. While Dreamcrash is just OK, the bar had been set so very high, and expectations were electric. Meanwhile, the best song on Dreamcrash is not as good as the worst song on Climax. 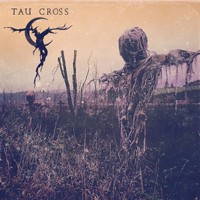 Best Newcomer: Tau Cross
The Amebix/Voivod international supergroup sounds like Motorhead meeting Killing Joke meeting Primordial, and it is really good stuff. A melding of punk and metal with banging riffs and catchy lines made this debut an unquestioned success in 2015. Here’s hoping they are not a one-and-done band. 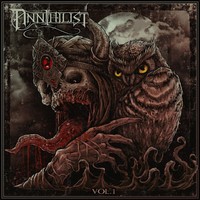 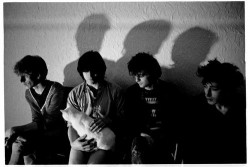 Best concert: The Chameleons (ChameleonsVox)
Mark Burgess brought The Chameleons’ 1983 debut The Script of the Bridge to stages across the USA for supposedly the last time. I feel incredibly fortunate to have seen this show – and although it was not the band in original lineup, Burgess and Co. performed the album stunningly. To witness perhaps the most influential and one of the greatest post-punk bands ever, in my lifetime, was something I’ll never forget. 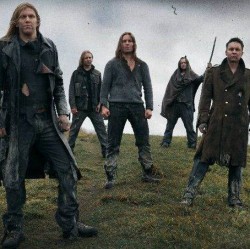 Most Anticipated Album of 2016: Moonsorrow
Nobody is as good at epic folk black metal as Moonsorrow is. I’m really curious to see if they can best their 2011 masterpiece Varjoina kuljemme kuolleiden maassa. Can’t wait for this one!