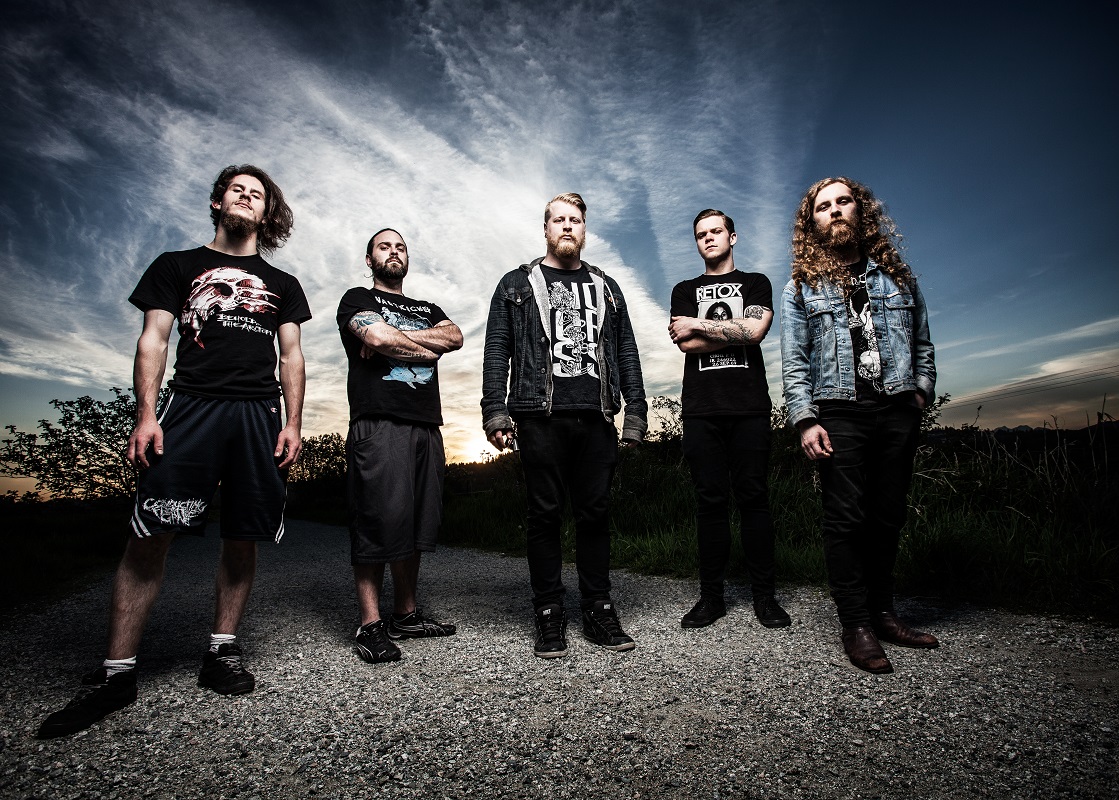 Dead Rhetoric.com and Witch of the Waste have teamed up to give away one (1) copy 7″ vinyl (with digital download code) of their latest release, Made of Teeth. Our review of the album states as follows, “Witch of the Waste slyly take their approach from extreme metal’s most punishing of sources and melds them all together in a way that doesn’t sound particularly derivative. There’s a jangly, hardcore feeling to many riffs that come into play, as well as some of the shouted vocals. It’s equally rooted in some noise from time to time, with two easily citable influences being that of The Dillinger Escape Plan and Converge. But there’s more still, as things occasionally lean in towards grind territory, mutating with some of the noise influences to dramatic effect (see “She Burst into Snakes”).” You can also take a listen to Made of Teeth for yourself through the Bandcamp player below.

Enter “Witch” in the answer space in the form below. 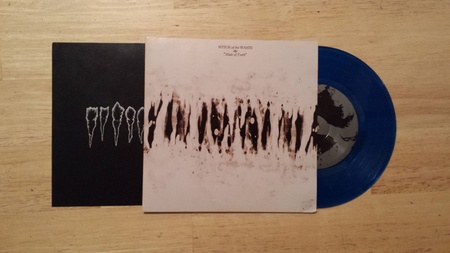 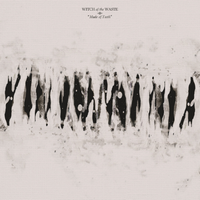