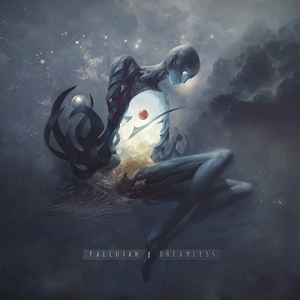 A band that has rightly been claiming some buzz over the past few years is that of Fallujah. With their third full-length now on the streets, it’s clear that there are many that hold the band in high regard. Even here at DR, where album of the month picks are usually quite deadlocked, Fallujah was quite clearly the choice of our staff (four of us gave it a top billing) and it scored a rare perfect score. All for good reason, as Dreamless takes Fallujah’s atmospheric tendencies and really takes them to the next level, while keeping things just as heavy as they have been. Expect this one to stick around many year-end lists come wintertime.