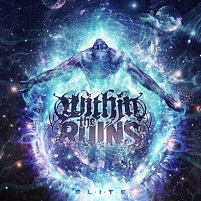 Within the Ruins had better be careful – some folks are going to take umbrage with “Elite” being the name of their new album. Is it to infer they are the “elite” of the computer death metal age? Are they the “elite” band in the modern death metal rat race? Valid questions indeed, yet the band repeatedly fails to show themselves as anything but a highly processed, generic, studio creation. As in, Elite is the poster child for a death metal concoction gone very wrong.

It takes a matter of seconds into “Terminal” to figure out where this one was headed. Choppy riffs, a slinky “groove” section, and tech-y guitar bits are the song’s key ingredients…and every other jam on Elite. For a four-piece, the sound is full-bodied, pristine and probably way too lean. It’s aimed right at the 16-and-under crowd, who no doubt get all riled up when they stumble upon a band merging beatdowns and flashy guitar playing. Within the Ruins is 100% that band.

Predictably, there’s some rather silly moments to be found: the obvious studio creation offerings of “Feeding Frenzy,” the constant barking of vocalist Tim Goergen on “The Charm” (and every other track, actually) and the Whitechapel-like mid-section of “Absolute Hell.” It’s all there for the taking. You’d be a damned fool to fall for what Elite has to offer. Damn you, infernal computers. 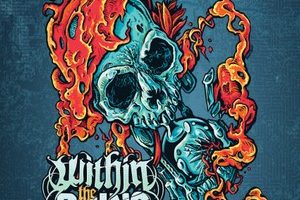 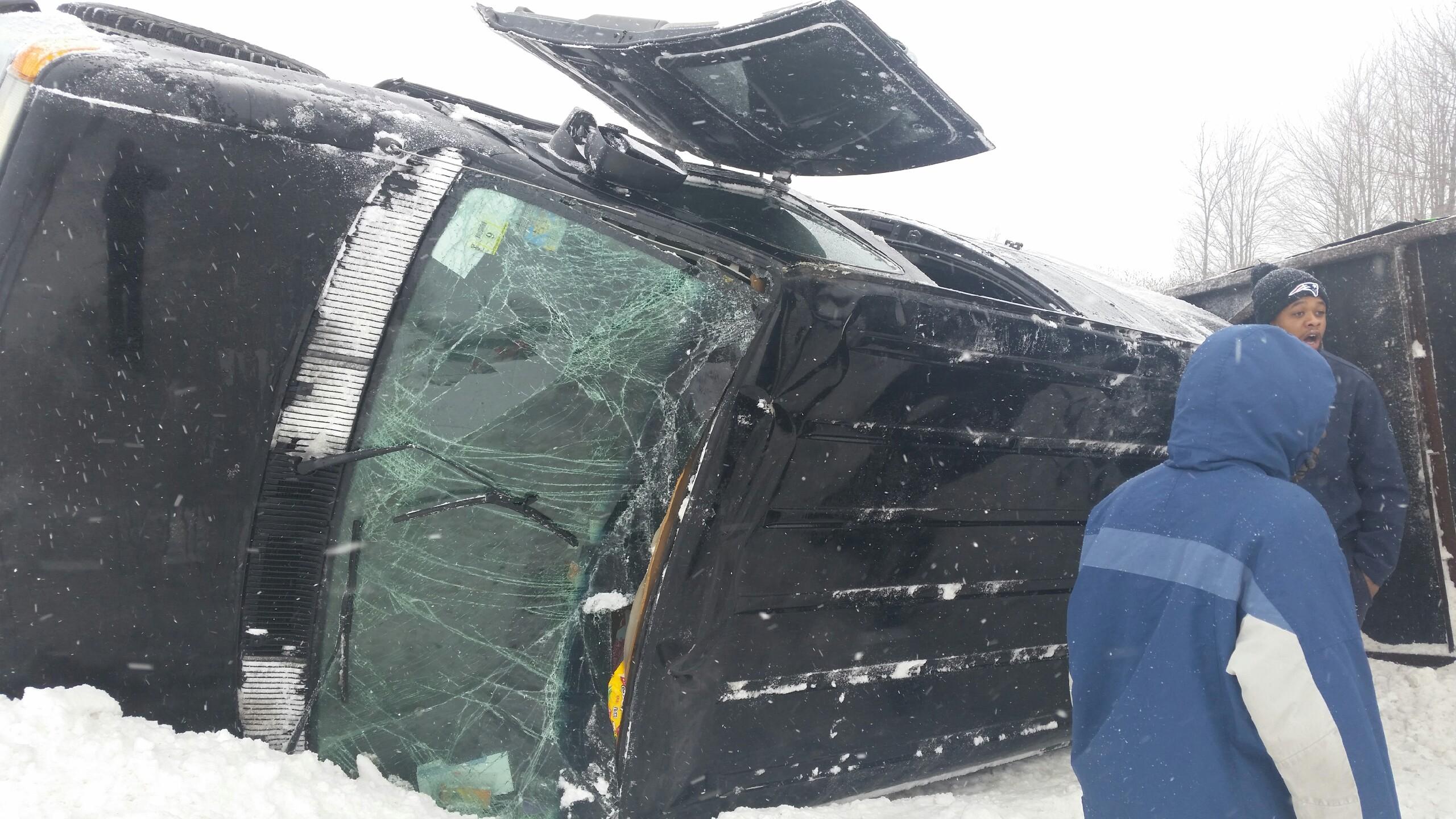 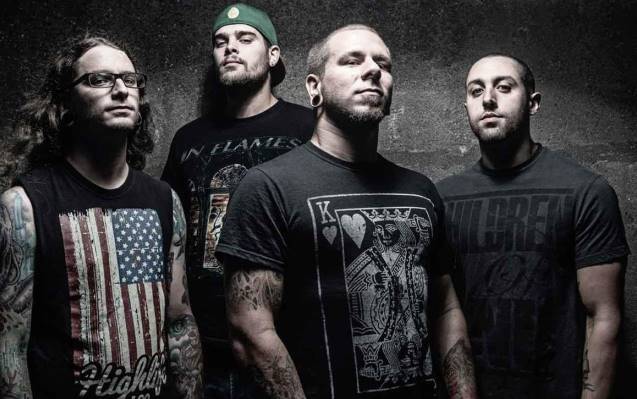 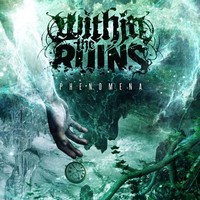