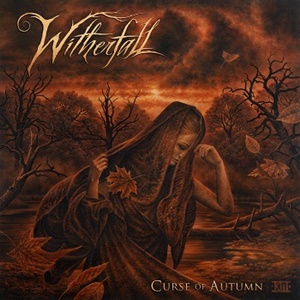 Issuing a consistent stream of album, single and EP releases that showcase all sides of Witherfall and their capabilities since 2016, it’s little wonder how the third full-length Curse of Autumn could be that major opus to catapult this heavy, progressive power metal act into another level of respect and popularity. Also it’s beneficial having talent within the group that has played (or currently plays) in established, veteran groups like Iced Earth, Demons and Wizards, and Sanctuary as guitarist Jake Dreyer and vocalist / keyboardist Joseph Michael represent. Adding drummer Marco Minnemann to the roster, the overall results lean towards superior performances – developing diverse, moving tracks that cover all sides of the Winterfall sound: adventurous, progressive, dark, and emotional, occasionally veering into atmospheric or calmer landscapes while being heavy and dynamic.

The best records these days take you on a journey or trip – individual tracks may stand out, but as a whole you get the sense that you’ve traversed another universe through a series of mini-adventures. Under the umbrella of what Witherfall accomplishes, no element or stone is left unturned – acoustic guitars, keyboards, multi-octave melodies from lower to highest registers, aggressive passages, and the normal twin guitar harmonies or neoclassical/progressive themes featured song to song. The 16-minute “And They All Blew Away” encompassing the widest swath of these musicians’ capabilities – from the technical prowess opening, the calmer Maidenesque/Rush verses on through the Warrel Dane/King Diamond-esque shrieks and multi-character affect Joseph channels vocally plus stunted heavy riff mechanics, it’s a crash course in modern power/progressive metal mastery done right. When you want something a bit more straightforward with the proper neoclassical Symphony X/Yngwie-like accents, look no further than the power/thrash burner “The Last Scar”, while “The Unyielding Grip of Each Passing Day” serves up a three-minute instrumental exercise where bass, guitar, and drums delight in a unison intricate progressive thunder metal dance. Just as much as you get vibes of Nevermore on specific songs, another epic like “Tempest” turns Witherfall’s sound into more of the Opeth/Death angles – progressive and melodic but in a different prism, adding in sophistication through tasteful acoustic guitars, bass solo aspects and then electric tremolo contrasts as well as dramatic growls, screams, and theatrical vocals.

We need more albums like Curse of Autumn to start 2021 on a vibrant path for metal’s enduring legacy. Witherfall refuses to stagnate – pushing creativity and versatility for all its worth in a cohesive, coherent record that will hit many year end top lists, no matter where your preferences lie. 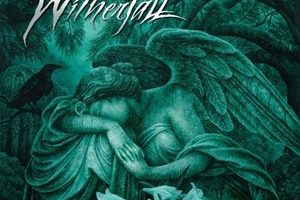 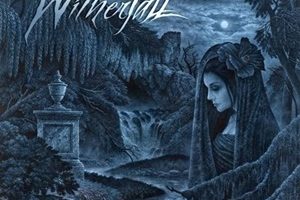 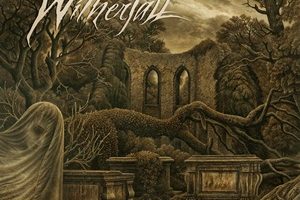