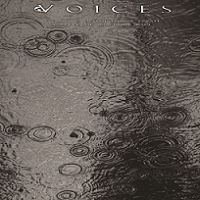 British extremists Akercocke gained a vast amount of respect not only for their diabolic blend of death and black metal, but also their fondness of suits and acting gentlemanly. They’d tell you it was a “Satanic thing,” which meant that most didn’t understand. And that was fine – it gave the band a mystique that lasts today, even past their breakup. As it happens to be, the freshly-minted Voices happen to feature three former members of Akercocke, carrying the extreme metal torch on their From the Human Forest Create a Fugue of Imaginary Rain debut.

At a glance, there’s a bit more supply in Voices’ arsenal than their previous act, something that’s evident when “Unawareness of Human Emotion” makes effortless riffs transitions from chaotic riffing to acoustic guitars. Few are willing to go that route. “Sexual Isolation,” a ten-minute romp ends up as the album’s key moment. A roundabout number that wraps assertive melodies with punishing grind, “Sexual Isolation” is as all-encompassing of a song you’ll find from a fledging act.

Voices should be helped almost instantly by the rapturous support Akercocke received in the British metal underground, yet the overarching notion from From the Human Forest Create a Fugue of Imaginary Rain is that it’s an album full of possibilities, and a startling salvo from the quartet of Gray, Peter Benjamin, Dan Abela, and Sam Loynes. 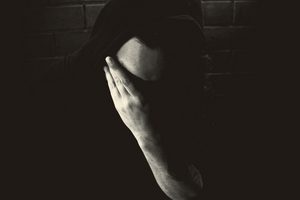 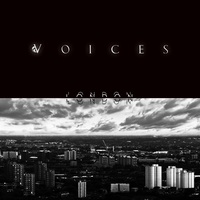 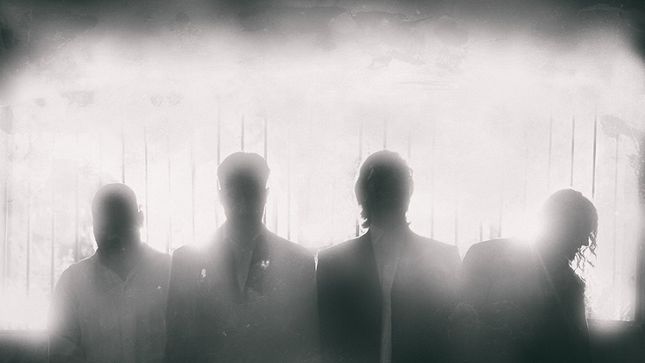