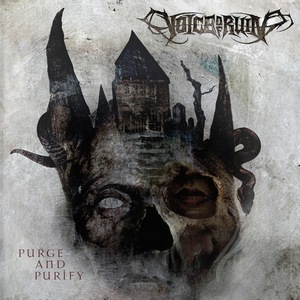 After a full-length that may not have been taken too seriously, being that the title was Morning Wood and some of the tracks included “Welcome to the Stud Farm” and “Big Dick,” they’ve ramped up the intensity (and lost the farm shtick apparently) for round two. Purge and Purify feels akin to the debut, but perhaps on some more steroids – if you are game for some Lamb of God, you should know exactly what you are getting into.

The most definitive piece of Purge and Purify is in fact its reliance on Lamb of God. Perhaps moreso than last time (given the increase in brutality), one can’t shake the LoG reference throughout Purge and Purify. The groove is there, the melodies are there, and hey, vocalist Randy sounds quite a bit like LoG’s Randy. On the plus side, it’s all well-done and hits all the right spots. There’s a good balance of groovy riffs, and the band leans towards an almost death metal approach at its most vicious. The melodies are catchy (see “Time for Revenge”) and work well within the framework of each track. Some blastbeats here and there don’t hurt matters either, adding some dynamics to the tempo instead of continuing to push the usual groove-first mentality.

Ultimately, the problem with Purge and Purify is that when you are listening to it, it’s just going to inspire you to pull out As the Palaces Burn. Solid musicianship is one thing (of which they have plenty), but it’s a real sticking point when you can’t seem make it through a track without thinking of another band. 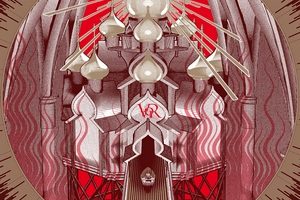