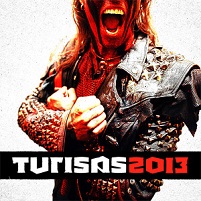 Getting further and further away from their “battle metal” halcyon days, Finland’s Turisas have bounced back from 2011’s subpar Stand Up and Fight with the oddly-named Turisas2013. Guess they want everyone to remember the year in which it was released. Either way, the band has turned theatrics into their bread-and-butter; the riffs aren’t the focus, neither is any of the instrumentation – it’s the storytelling of main dude Mathias Nygard that is the album’s anchor, and unlike like last time, they’ve managed to not get under anyone’s skin.

Opener “For Your Own Good” doesn’t quite gain the footing it needs to, coming across as an extension of the lax and off-putting presentation on Stand Up and Fight. The album starts to get in gear with “Ten More Miles,” one of those iron-clad (and rousing) fist-pumpers, with the band going as far as to include their own name in the chorus. The momentous “Piece By Piece” is the closest thing to their true epic metal beginnings; this could also include “Into the Free,” which runs like an Ensiferum takeoff, just without the elaborate guitar work.

The hop-skip into Korpiklaani territory via “Run Bhang Eater Run” is mildly enjoyable, but is the quick pacing of “No Good Story Ever Starts With Drinking Tea” that is both animated and energetic enough to account for the lack of muscle (love the Chipmunks vocals, too). And thus, this is how Turisas will operate until the masses tell them otherwise, for their popularity has been in concert with their individuality. A rare happening in the epic metal field, but that’s what Turisas are: A rare bunch of birds. 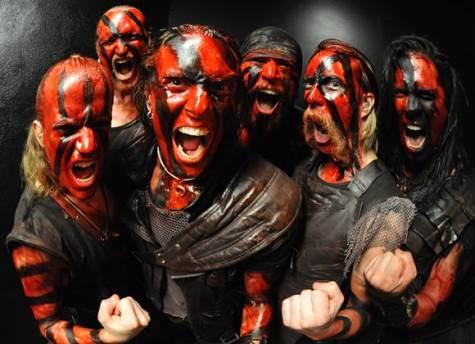 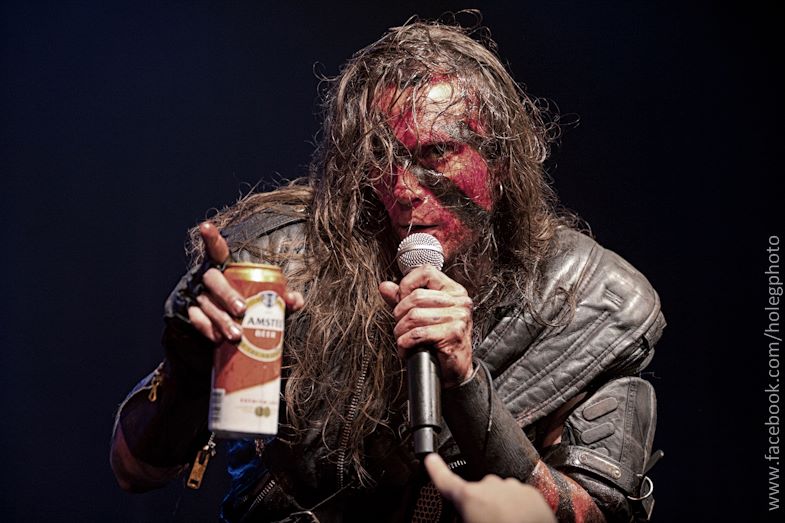 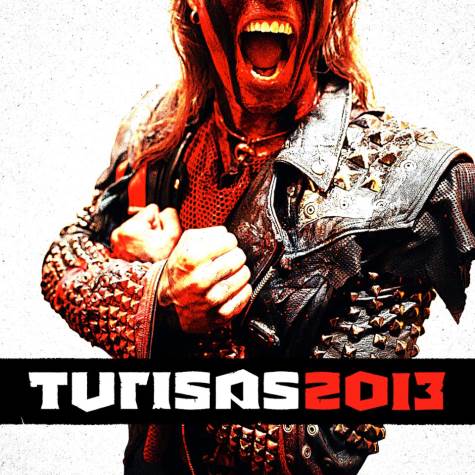