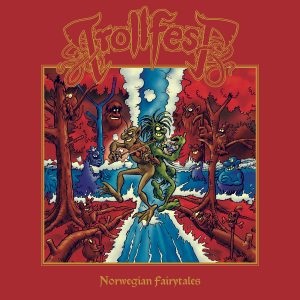 At this point, does anyone really walk into a Trollfest album and expect anything but a fun experience? Each album seems to up the goofy antics of the band, as well as the striking songwriting implementations that keep it from becoming a novelty act. Norwegian Fairytales simply treads more conceptual territory for the band (something that has aided them in recent efforts) and keeps the entertainment value at an all-time high.

Trollfest has a bit of a characteristic sound to them, with some increased emphasis on some outside instruments to add more flavor to specific tracks. It only takes a few moments of opener “Fjøsnissens Fjaseri” to ramp up and cause some grins to appear. It’s over-the-top and full of oddly catchy melodies coupled with blastbeats and some world music influences. With the fairytale aspect, the tracks don’t tie together in the same way as their last few albums, but it still gives them a concept to indulge in. As such, the tracks can move away from each other and hit different types of feelings, from the simultaneous whirlwind speed and danceable “De tre Bukkene Berusa” to its immediate and epic sounding follow-up “Småfolkets store bragder” (which even dabbles with some psychedelia), they can hit some pretty varied notes and contrasting emotions. Sometimes in the same song, as the frantic yet eerily dreamy “Deildegasten” effectively showcases in only a minute and a half. If there was ever a track to convince people of Trolfest’s songwriting ability, “Nøkken og Fossegrimen spiller opp til midnattstimen” is a real treat with its blend of soaring atmosphere and tradition Trollfest flavors.

Trollfest have been riding a high for a few albums at this point, continually pushing the boundaries while keeping things grounded and entertaining. Norwegian Fairytales is as joyful and frenetic as anything the band has pushed out in the past, and should serve long-time fans well with their attention to the little things that make Trollfest a unique and special entity within the folk metal world. 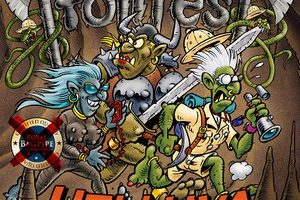 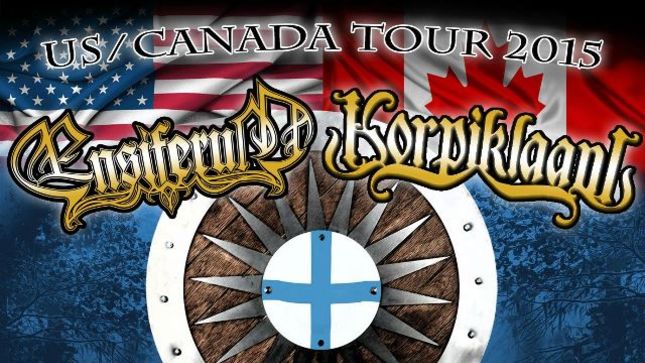