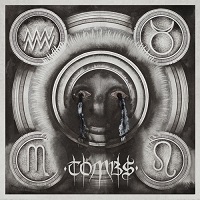 Hard to pin this one down, only because Tombs fall into the now wide-open gap that is best described as “wall of sound metal.” We won’t toss the “post” tag at these guys, only because there’s no defining trait as to what “post” is (although our friends in Isis and Ghost Brigade probably wouldn’t balk at that assumption…or would they?), but on the Path of Totality (the band’s second album) that wall of noise is made into something utterly masculine and listenable.

Lots of soul-crushing doom is bandied about here, especially on opener “Black Hole of Summer,” which sees the Brooklyn-based trio create an atmosphere full of dark allure, that is taken to the next level on “To Cross the Land,” where the band wisely builds the track up, only to let it explode with a pounding tempo and whirlwind of black metal riff-action. In fact, the riffs of Mike Hill are as minimal as they come, but are punchy and effective, oftentimes becoming the foundation of excellent songs like “Bloodletters” and “Passageways.”

Because the album wisely avoids any unnecessary jams of the elongated variety, interest usually is piqued at various moments, including the alt-rock jangle of “Silent World” and the foreboding swirl of “Black Heaven.” And if one pays careful attention, there’s a slight 80’s dark wave vibe that swims through this thing, thus striking the necessary balance between some of the more extreme songs such as “Red Shadows.”

Infinitely more interesting than what a lot of their contemporaries are up to, Tombs have an arsenal of ideas at their disposal that makes Path of Totality a vastly captivating listen. And with any luck, the Brooklynites won’t have to deal with the onslaught of “post-this” and “post-that” tagging. They’re just a flat-out heavy fucking band. 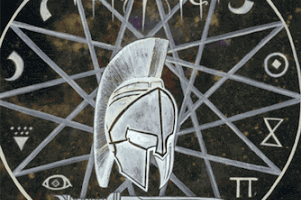 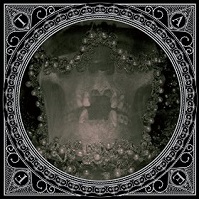 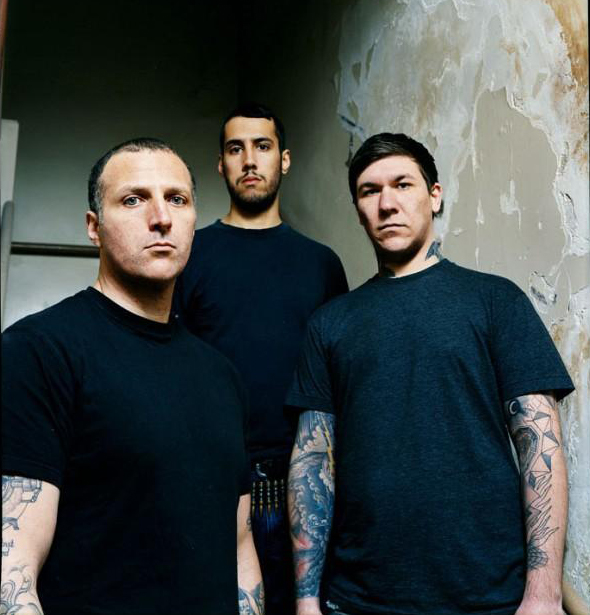 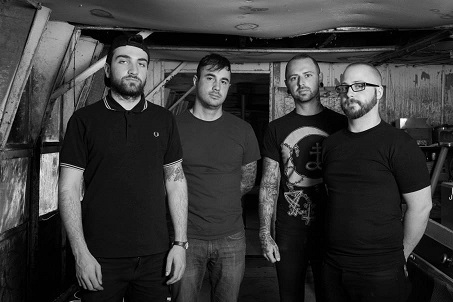