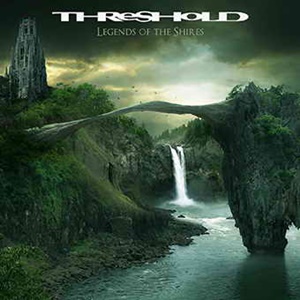 Well revered yet not necessarily in upper echelon discussion like Dream Theater or Leprous when it comes to progressive metal, Threshold churn along quietly and steadily release their addictive mix of melodic progressive metal with rock tendencies. The 11th studio record Legends of the Shires welcomes another old member back to the fold in vocalist Glynn Morgan – who appeared on the band’s second album Psychedelicatessen – and features a broad scope of the inner cranial textures and hues that make the quintet so captivating through each recording.

Whether you choose to listen at a surface level or seek a deeper understanding of the layers of melodies, harmonies, and musical interplay at hand, Threshold are successful in maintaining hooks and interest even on the epic levels. The guitar sequences against a lower keyboard foundation during the 11:52 “The Man Who Saw Through Time” transport the listener into everything from 70’s-era Yes to 80’s-period Saga, as Richard West and Karl Groom trade off emotive leads on the keyboards and electric guitar that aren’t intricate, arpeggio free-for-all’s. Heavier than recent work such as 2012’s March of Progress or the For the Journey follow-up, the contrasts can be subtle – louder sequences comfortable next to more open-ended, swirling segments, Glynn choosing to engage with a bit of that Russell Allen grit during “Trust the Process” to fit the back and forth dynamic proceedings.

A concept double album detailing a nation trying to find its place in the world, the lyrics can also portray another meaning if you wish to personalize things – so yes, brace yourself for a healthy amount of compositions to consume over the 82-minute plus opus. The simpler guitar/keyboard hook that starts “Stars and Satellites” revels in Rush class as the chorus conveys early Boston or 80’s-AOR brilliance, while “Superior Machine” brings Threshold to the modern world, a rhythmically charged number that opens Glynn’s range again in a playful, turnstile fashion – the harmonies sending shivers to the body unlike most in the progressive world. Sporadically throwing “The Shire” interludes in three separate parts when necessary for audio relief or story advancement, this scribe never felt boredom or fatigue in sequentially taking in these 14 tracks. This UK act aren’t going to drop jaws through flashy prowess and throw down the most oddball time signatures known to mankind. Legends of the Shires aims for those gray shades that exist in the middle of the musical register, and as such properly delivers an aural feast for those who wish to partake in the melodic, progressive metal with AOR-rock odyssey. 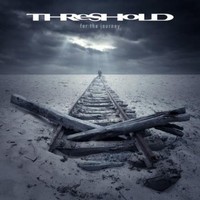 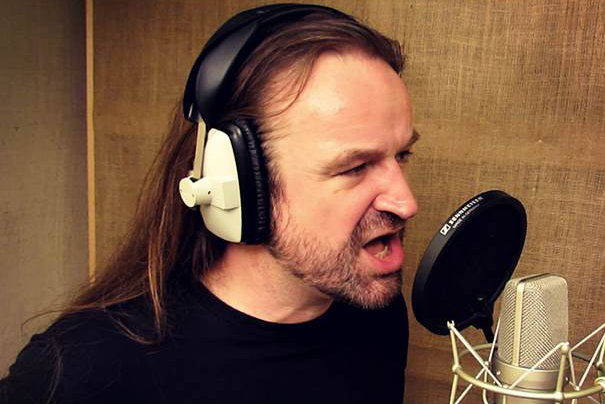