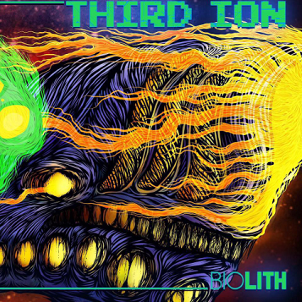 A would-be Canadian metal supergroup, Third Ion has been pounding the progressive metal boards since 2014. Featuring former members of Annihilator, Devin Townsend Project, and Into Eternity, that alone should suggest there’s some serious musicianship at play…and there is. Like their Canadian brethren, there is no flag in the ground as to what the band’s style is. However, we’ll play it safe and go with the progressive metal tag, okay? Biolith is the band’s second full-length, the follow-up to 2015’s 13/8 Bit. The main difference, however, is that former Annihilator throat Dave Padden is now entrenched as the band’s vocalist, joining Adam Bender (guitars; ex-Into Eternity), Dave Young (bass; ex-Devin Townsend) and Aaron Edgar (drums).

Padden has always been identifiable, helping Annihilator out of their early ‘00s morass starting with All for You. (His best work can be found on 2008’s Metal.) In Annihilator, he was often sardonic and humorous; in Third Ion, he has much more room to stretch out, and it shows on “State of Flux” and the restrained moments of “Illogical.” In fact, “Illogical” gets the nod as the best cut of the bunch, an active, partially jazz-infused number that enhances Padden’s harmonized vocals in the chorus. Elsewhere, the momentous “Cosmic Delusion” and “Temporal Divide” rip and tear with staccato riffing and multi-faceted arrangements, thus keeping the band’s progressive handle firmly intact.

The addition of Padden lends further credibility to a band who was already on the right track with 13/8 Bit. In turn, Third Ion finds itself in lock-step on Biolith with the expansive, risk-taking approach found in any number of quality Canadian bands well in tow. 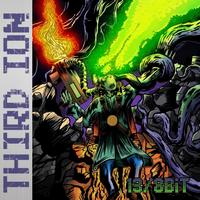 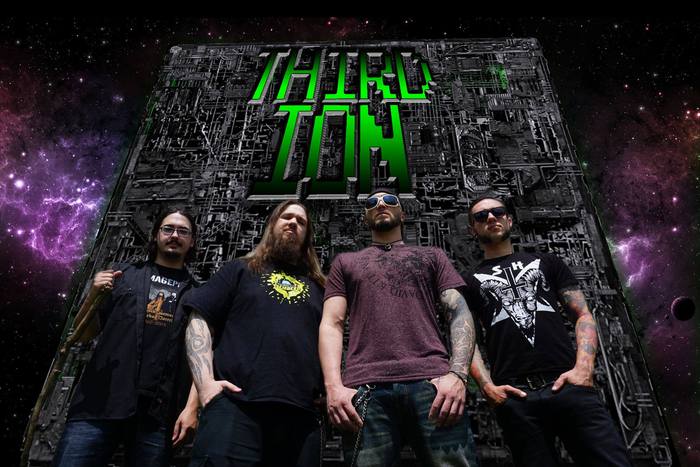