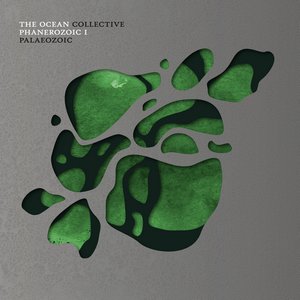 Never a band to shy away from some evolutionary/geological storytelling put to post-metal (see Precambrian and Heliocentric/Anthropocentric), not to mention the brilliant surface-to-bottom ocean voyage that was Pelegial, The Ocean have returned to fill in the Earth timeline gaps with a double dose of Phanerozoic. Palaeozoic is the first half (with the second to come in 2020) and does right by the band’s captivating imagery and themes.

From a sonic standpoint, The Ocean avoid backpedaling, but there some nice nods in the music to that of Precambrian (which is very cool from observing it from a scientific point of view). Instead, the monolithic riffing and occasional rumbles of heaviness are nicely balanced by more melodic viewpoints (as well as some more electronic ones in an auxiliary role). Long tracks avoid meandering, offering a surprising amount of focus as you move through each song. There’s a lot going on, whether it’s a bit of bone-crushing riffage, some of the nuanced electronics, an impressive clean vocal line, or a plethora of other tactics, “Silurian: Age of Sea Scorpions” and the jaw-dropping closer “Permian: The Great Dying” offer no dull moments. It also doesn’t hurt to have Katatonia’s Jonas Renske singing along for a part of “Devonian: Nascent” – which delivers a necessary knockout punch in the way he interacts with the other vocals and instrumentation. The overall tone of the album effortlessly switches between darker experiences and more melancholic ones, a comfortable zone for the band but also one that they don’t really have a peer for in their execution of it. It’s very clear it’s a release from The Ocean, even it it combines some ideas from other periods of the band and gels them with some new experimentation.

It’s been five years since The Ocean hit their arguably biggest mark with Pelegial, and Phanerozoic I welcomes them back with their own charismatic sound and style. There’s an intellectual depth to their songwriting and use of balancing heavy and melodic tones, as well as the eloquently used geological timeline that has long been a source of inspiration for the band. A real bummer to have to wait another two years to hear the rest of such a satisfying and emotive release. 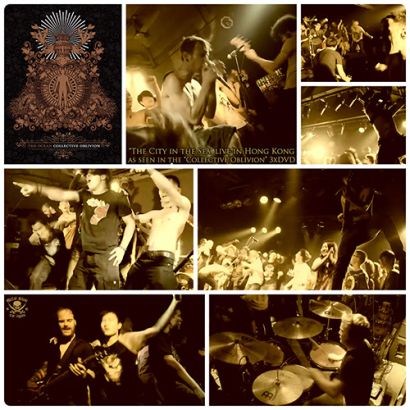