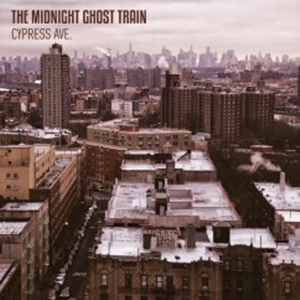 Stretching boundaries keeps musicians creative output from stagnation. Which to Kansas’ The Midnight Ghost Train includes the refusal to hold themselves back from boxed in categorical restraints. Their last record Cold Was the Ground sat in more of a stoner/sludge metal meets hard rock pocket, and in the two- year interim that leads to Cypress Ave., vocalist/guitarist Steve Goss dealt with a hand injury which required surgery. Deciding to dial things back and enhance their versatile influences, this set of material reigns in the songwriting prowess and far reaching appeal that comes out of the blues, funk, jazz, and gospel elements taken to the heavy music community.

Already adept at developing a live, in the moment philosophy for their studio records, these 11 tracks take another tact in the sense of letting sections breathe before turning on the distortion and groove barometers. There’s the Clutch/Kyuss/Black Sabbath swagger already established previously through penetrating main musical hooks for “Glenn’s Promise” and “Bury My Deep”, but the band explore quieter, psychedelic terrain as well to prove they aren’t just a one-trick pony. The opening sequence for “Tonight” and bluegrass / softer drumming during “Black Wave” delves deeper into a bygone era of Americana, allowing Steve an emotive platform to be direct and pure in his soulful, southern drawl mannerisms as a singer. The trio format lends itself to bass lines that drive the sound as equally as the drum tempos and electric guitars – “The Echo” featuring quite the sultry, addictive Mike Boyne low end line, especially against some of the wah-wah exotic lead action during the instrumental section of the song. And to throw the ultimate knuckleball, “The Boogie Down” features a horn section and hip-hop verses from Sonny Cheba – and works because of the smart hook lines and funk/light jazz arrangement.

Cypress Ave. branches out into numerous musical landscapes – and as their fourth full-length, leaves listeners probing deeper into the motivation and creations that make The Midnight Ghost Train retro-oriented while heavy and thoughtful for all the right reasons. 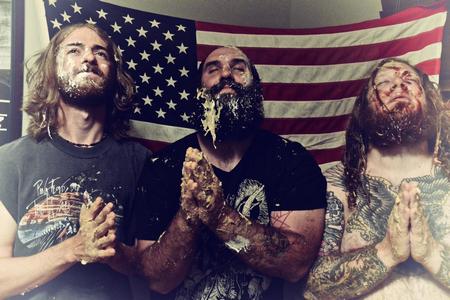 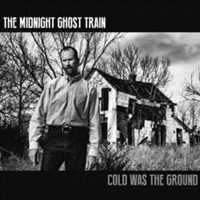 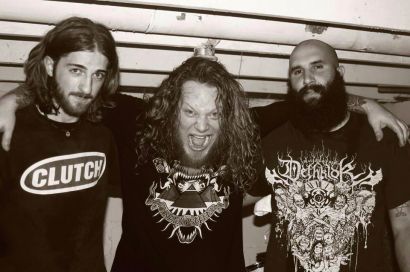