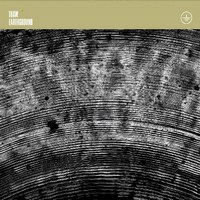 First being exposed to Thaw with their excellent split with Outre last year, it was a no brainer to ensnare their most recent full-length (following last year’s self-titled affair) for review. Even though this may be yet another band going the way of converging black metal, ambience, noise, and sludge, there is something to be said for their execution. Unlike a number of bands with this approach, there’s plenty of venom left in Thaw’s bite.

Earth Ground is full of creepy and dissonant vibes that will spiral around your head and be retained for quite some time. There’s just the right amount of noise added in to enhance this effect (see “Last Day”) without sounding cheap or gimmicky. At times, it gives off a mood similar to listening to a band like Thantifaxath (but replace the occultisms with a more chaotic vibe). Despite some of the ambiance, there is an intensity to the album that keeps things moving at the right pace, such as “Afterkingdom” or “No Light.” There’s no shortage of killer riffs either, going from the sludgey (“Winter’s Bone”) to the dissonant (“Sun”) to the downright eerie (“Second Day”). A sense of madness permeates the tracks, keeping you on your toes from beginning to end.

The second album in as many years, Earth Ground proves Thaw has plenty of raw materials to work with. Those looking for something a bit less traditional in the black metal aesthetic but with just as caustic a bite should lend an ear. Thaw could easily be an up-and-comer in the next few years. 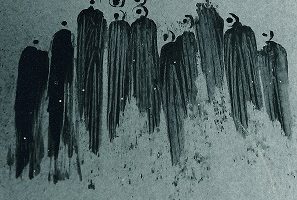