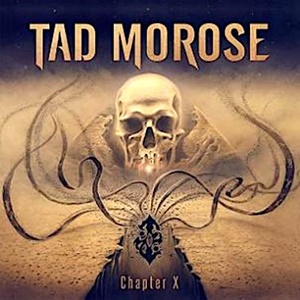 Familiarity often breeds a new level of expectation – especially in a veteran outfit such as Tad Morose who have been together for decades, gone through two significant eras musically with previous singers like Kristian Andrén (more progressive metal-driven) and Urban Breed (settling into power pastures) and now arrive at Chapter X, their third studio record with current vocalist Ronny Hemlin. What curveballs can be thrown that will appease the fanbase and also allow these musicians to expand horizons, while not forsaking the established formula? In the case of this fourteen-song, hour-long odyssey, it’s more about the little details than necessarily big ones to make this another standout release.

Tad Morose anno 2018 appears well-versed in settling into a mid-tempo to slightly doomier/heavier foundation, especially in terms of the down-tuned/crunchier guitar tone that Christer Andersson and Kenneth Jonsson establish right from the get go on the opening two numbers “Apocalypse” and “Come Morpheus”. Do not fear if you need the occasional energy uptick with double kick and soaring vocals to remind you of Euro-power metal glory – Ronny and the boys deliver in spades through the Priest-like vigor within “Deprived of Light” where the lightning guitar tradeoffs and harmony extensions abound in a scant three-minutes and five seconds. Evolving from more of a Dream Theater influenced band on their first two albums to now a power/heavy metal band with a love of Black Sabbath (Dio-period especially), Memento Mori, and even a pinch of hometown favorites Morgana Lefay in their repertoire, it’s easy to get into the clean/darker ambiance of “Leviathan Rise”, then switch up to an almost thrash-like intensity in spots for “Slaves to the Dying Sun” – the latter containing a growl nuance from Ronny that could be hit or miss depending on your metal tastes. Do not fear though, Ronny keeps the growl nature at a 5% clip in relation to his obvious multi-octave delivery and soaring falsetto screams that have been staples since his time in Steel Attack.

Ending on a ballad “…Yet Still You Preach”, Chapter X contains enough versatility and solid performances that their long-running followers will be pleased – and could attract some younger fans who want a fresh take on those older influences. 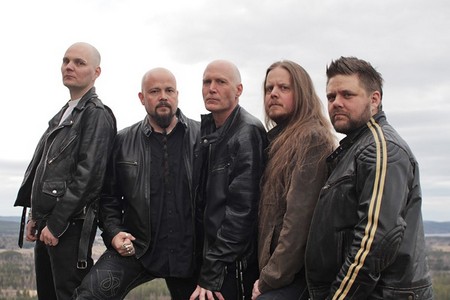 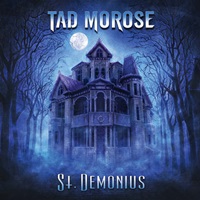 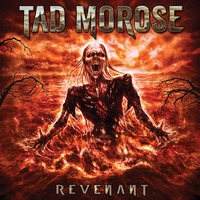