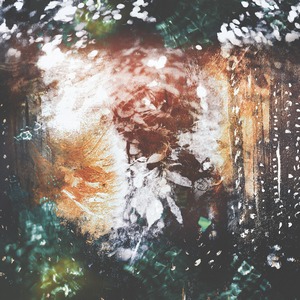 Sometimes the job of a split EP is simply to introduce the listener to a band that maybe they heard before. Or to drop off a few tracks that didn’t quite make it to the last full-length. But in the case of Sylvaine and Unreqvited’s collaboration here, it’s about showcasing a different side of themselves (both are solitary acts). Something that could always backfire, but in the case of Time Without End, it’s absolutely stunning.

There is no real ‘metal’ to be found anywhere on the EP. Each artist contributes two tracks, and they diverge a bit from where each act normally sits. Sylvaine is up first, and the two gentle tracks bring about a reflective sentiment. “No More Solitude” features some poignant piano and puts Kathrine Shepard’s vocals at the forefront, often resembling a wistful lullaby. “Falling” is a ‘quasi-acoustic’ track, which features minimal guitarwork and a serene ambience to it – really taking to a forest-y vibe. It feels like a walk among autumn trees. Unreqvited takes the last half of the EP, and switches the tone to something else, but something equally blissful. Both songs feel like soundtrack material, and “Interwoven” builds into a sweeping piece of shoegaze-y wonder . An odd sounding description but a feeling of triumph with just a hint of residual sadness lurking in the background. “Fields of Elysium” feels a bit heavier (still not really reaching ‘metallic’ levels) but offers the same type of sentiment to it, and indulges a bit more shoegaze to it, ending things on a definite high note.

Two artists seemingly meant to put something out together, each putting a different spin on their own musical formulas, Time Without End is no mere ‘extra’ but something essential for fans of each act. Entirely dreamy in two different ways, it’s perfect to listen to if you just want to enjoy a sense of wonder and imagination. This EP is going to take you to some emotive and gorgeous places. 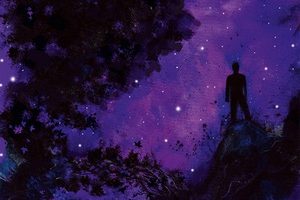 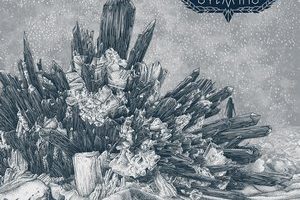