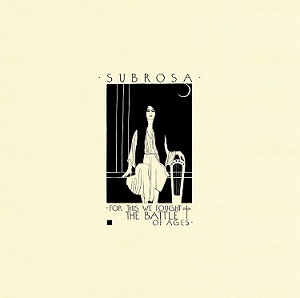 In the process of becoming more demanding, SubRosa has become more listenable. Sure, there were certain demands thrust upon the listener with both No Help for the Mighty Ones and More Constant than the Gods, especially since the band’s unconventional lineup and songwriting acumen have turned female-sung apocalyptic grunge/doom into its own thing. In effect, one’s head needed to be on a swivel for the deluge of violins or Rebecca Vernon’s coarse vocal approach, but you had the feeling the band were still finding their feet. With For This We Fought the Battle of Ages, SubRosa have fulfilled the promise displayed on previous albums.

Based off We, dystopian novel penned by Russian writer Yevgeny Zamyatin in the 1910’s, For This We Fought the Battle of Ages finds SubRosa as moody and pensive as ever. And in that process comes even more waves of subgenre spinning, where the Salt Lake City crew spends time with crushing doom, emotive Goth, alternative, and post-rock. Yet the constant crush of doomy riffs and haunting violins gives the album its main thread, hooking up for mountain-moving moments on “Despair is a Siren” and “Black Majesty,” where Vernon trades lines with violinist Sarah Pendleton.

Elsewhere, the bone-churning forward throb of “Killing Rapture” displays the sort of soul-bending aura that any random funeral doom band would give their careers to have, while “Troubled Cells” further explores the band’s textured, restrained side. It’s proof SubRosa may not have a present peer in any scene; For This We Fought the Battle of Ages is too weighty and ambitious to stick it up next to anything else. Now fully in command of their vast sonic repertoire, SubRosa have now arrived. 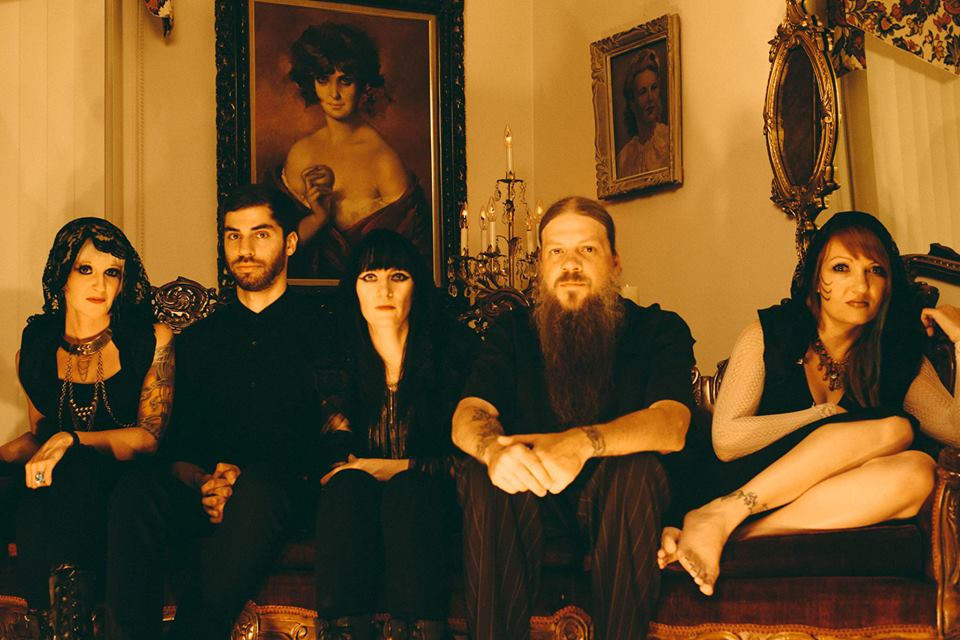 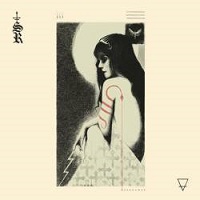 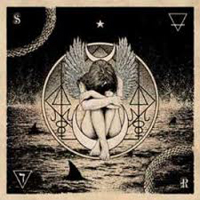