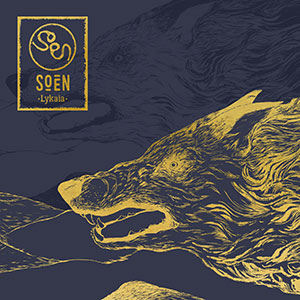 Let’s not beat around the bush: Soen are the composite of Opeth and Tool. There’s no getting around it based on their third album, Lykaia. The Opeth connection remains former drummer Martin Lopez, although the riff angles and chord shapes are certainly a prime indicator, while vocalist Joel Ekelöf is roughly a Scandinavian Maynard James Keenan. Once such elements are embraced (it’s unknown whether the band shares the same sentiment), then Lykaia, like 2014’s Tellurian, starts to make sense.

Lykaia gets bumped down a notch for the simple reason it feels like a small regression on Soen’s part. Tellurian actually seemed like a forward-looking album, with the band capable of boxing out their obvious progressive influences for melancholy and depth. On Lykaia, there’s a hair too much bouncing back and forth between Opeth and Tool, like on “Orison,” a song that boasts a complicated, boundless riff around the two-minute mark that is total Opeth. Unfortunately, it puts a stain on an otherwise brooding number. “Lucidity” is easily Ekelöf’s best moment as a vocalist, a contemplative, vintage prog jaunt that finds the man weighing in with stockpiles of vocal harmonies, while “Jinn” and “Stray” both amble their way on through with quirky riffing, and Ekelöf on top of the mix, which probably isn’t such a bad idea.

As noted, Soen may be better served charting their own course versus riding the coattails of two of hard rock/metal’s bigger bands. Then again, Lykaia certainly serves a purpose for those who ever wondered what Opeth would sound like with more tension, and what Tool would sound like if they were dropped off in a progressive death metal cabal in Sweden. 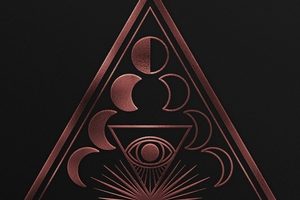 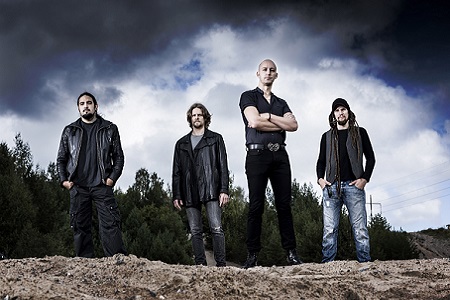 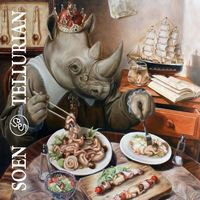