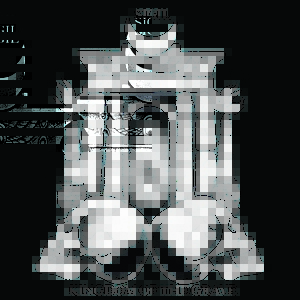 Death ‘n roll with some d-beat/crust. Certainly more palatable than the latest Swe-death wannabe right? Texas-based Sigil sees the cards are stacked against the traditional old school death worship at this point in 2017, so rightly decided to alter the landscape slightly to get at least a little bit of breathing room. And it’s a step in the right direction for this young band.

Rooted in old school death metal, but wisely choosing to root themselves in a more rocking and rolling light keeps the antics at more of a fun level. The band does have a knack for finding some faster paced yet memorable riffs that fit a vibe that gives you a sadistic grin. The occasional d-beat and crust influences offer only help in keeping Sigil grounded with a more enjoyable sound, not to mention some strong doses of brutality. Some melodies poke out from the interior once in a while, most notably in the leadwork (“Summoning Hate”), giving a structural anchor to the songs. If there’s one thing holding them back, it’s that the combination is played a bit too close to the cuff, but as a debut it’s a bit easier to forgive the straight-shooting, in hopes that as they continue to develop they’ll branch out further.

An enjoyable combination of the old school with d-beat energy and rocking vibes keeps Kingdom of the Grave looking as a good debut from Sigil. While it doesn’t overstep it’s bounds, it’s nonetheless enjoyable due to the catchiness of the material that combines with a more brutal edge. Those looking for an older sound will no doubt get some mileage out of this album.