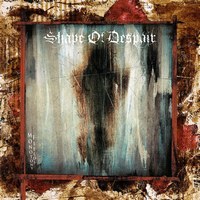 Finland’s Shape of Despair is a rather revered name in funeral doom. But even though the band has been around since 1998, Monotony Fields only marks their fourth full-length (and first since 2004’s Illusion Play). There’s been an EP or single here or there, but such long waits can make an album’s release all too important – will they continue on with the same strength as before, or have they gotten sloppy over the years. Thankfully for Shape of Despair, it’s the former instead of the latter.

The most important card in Shape of Despair’s deck is that of sheer gloom in their delivery of funeral doom, where most bands turn more deathly. Their use of synths give the impression of the morose and downtrodden, without much hint of aggression or anger. The same holds true for Monotony Fields. There is an eerie beauty to any of the tracks, all of which simply lurch and crawl at a rate that makes it seem like paint drying is a rapid experience. The guitars won’t provide you with melody, but add into the overall heavy atmosphere that continues to march forward. The vocals add a pristine touch to the album, with a variety of low, anguished growls competing with ethereal female singing and male cleans. “In Longing” has some of the strongest vocals, with “Descending Inner Night” coming a close second.

If there’s one complaint that can be weighed against Monotony Fields, it’s the near 75-minute runtime. There’s a same-y ness to some of the songs due their funeral doom limitations, and when everything is pooled together, it can be a challenge to soak it all in. However, it’s a small knock, and perhaps the band wanted to give the fans a longer output to make up for their absence. It may take some patience (as funeral doom often does), but longtime fans will get some resonating beauty and emotion from the overall sadness that emanates from Monotony Fields. 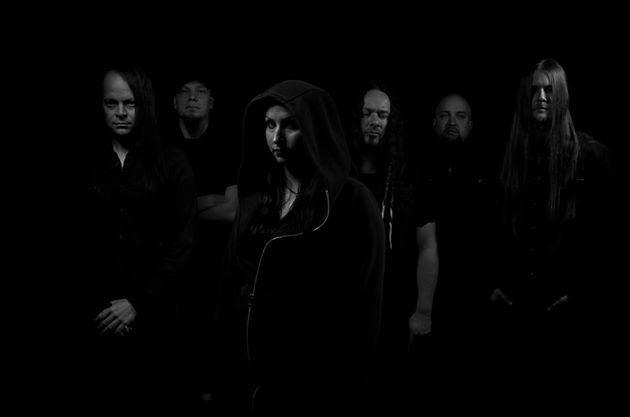